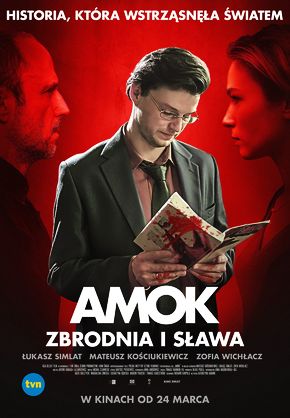 A man is murdered, but the person responsible avoids being discovered and arrested. A few years later a police inspector suspects he has found evidence in a newly-published book entitled "Amok". 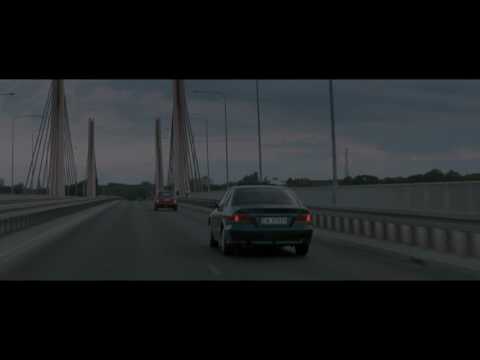 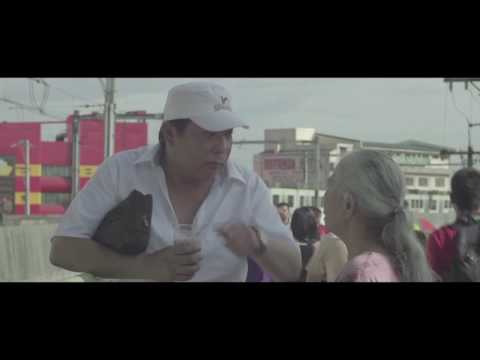 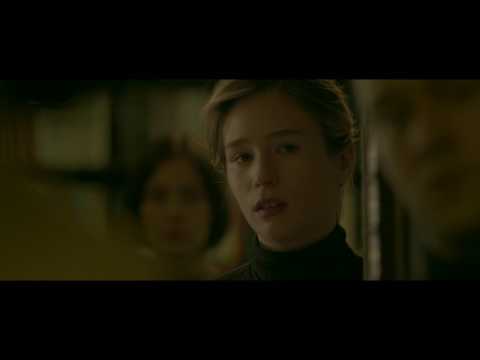 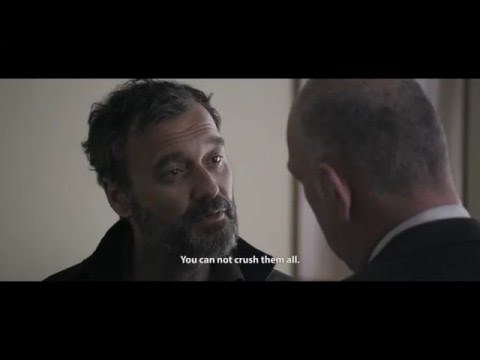