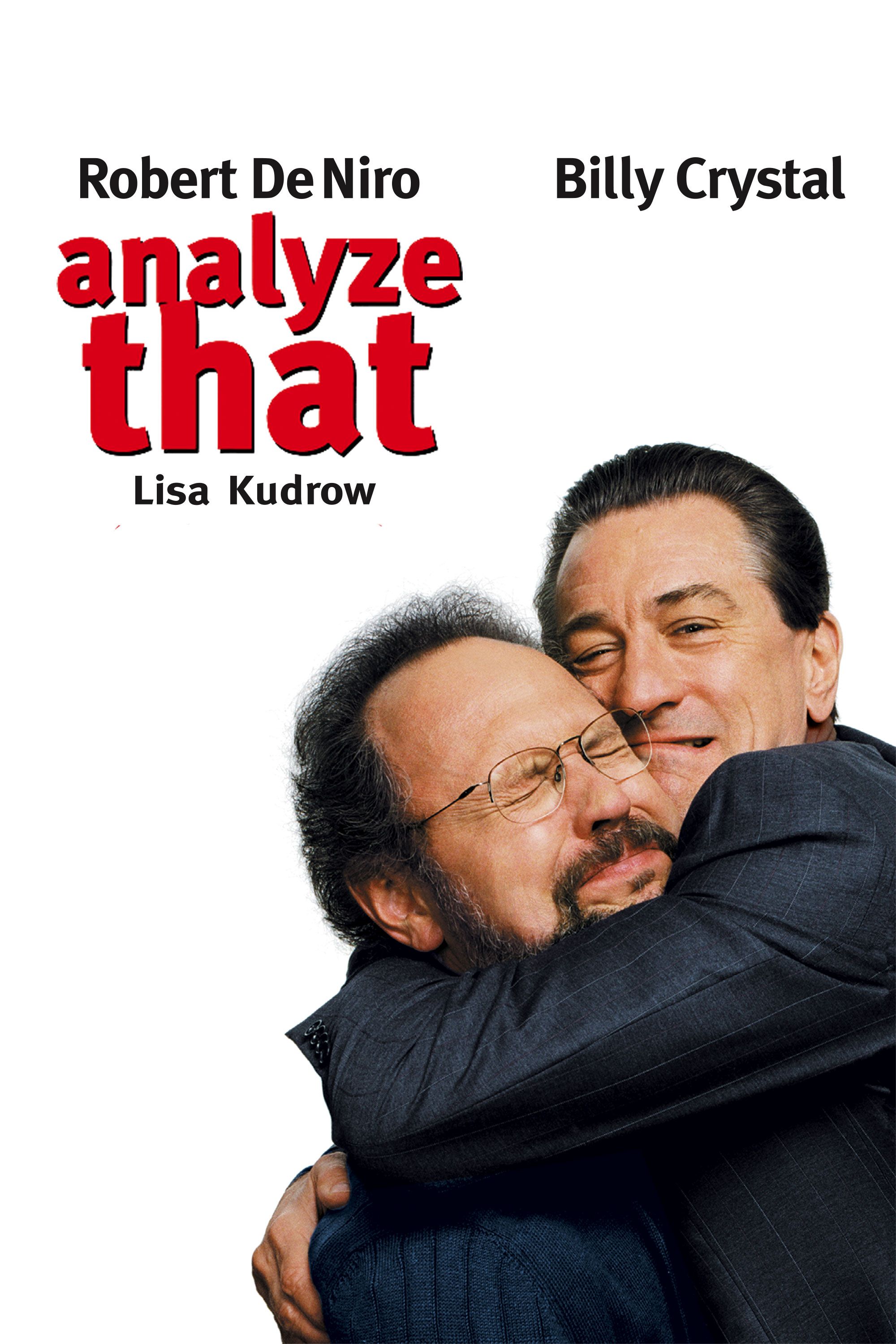 As mob boss Paul Vitti (De Niro) is nearing the end of his term in Sing Sing, his former psychotherapist Ben Sobel (Crystal) gets called in to consult on the case. (Warner Bros.) 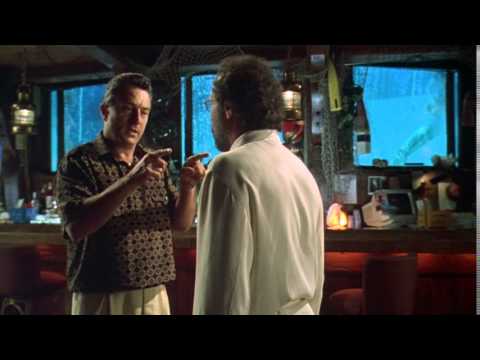