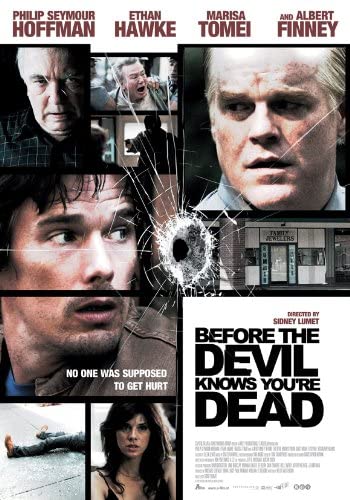 When two brothers organize the robbery of their parents' jewelry store the job goes horribly wrong, triggering a series of events that sends them, their father and one brother's wife hurtling towards a shattering climax. 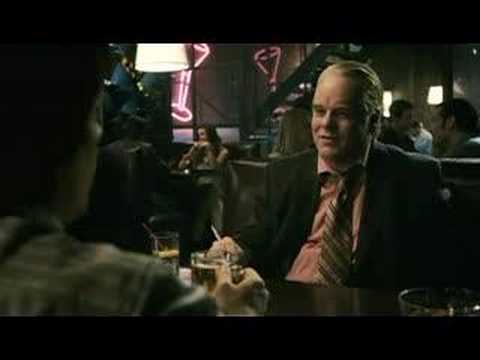