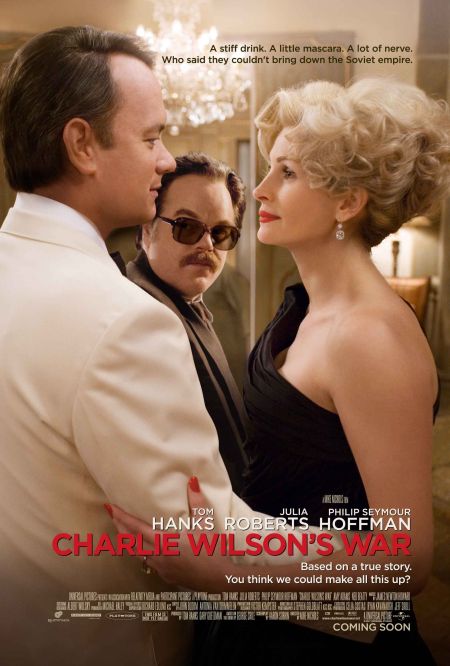 A drama based on a Texas congressman Charlie Wilson's covert dealings in Afghanistan, where his efforts to assist rebels in their war with the Soviets have some unforeseen and long-reaching effects. 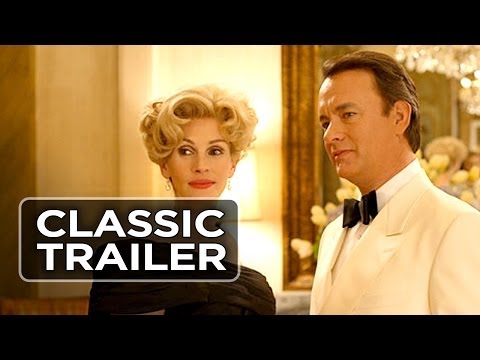