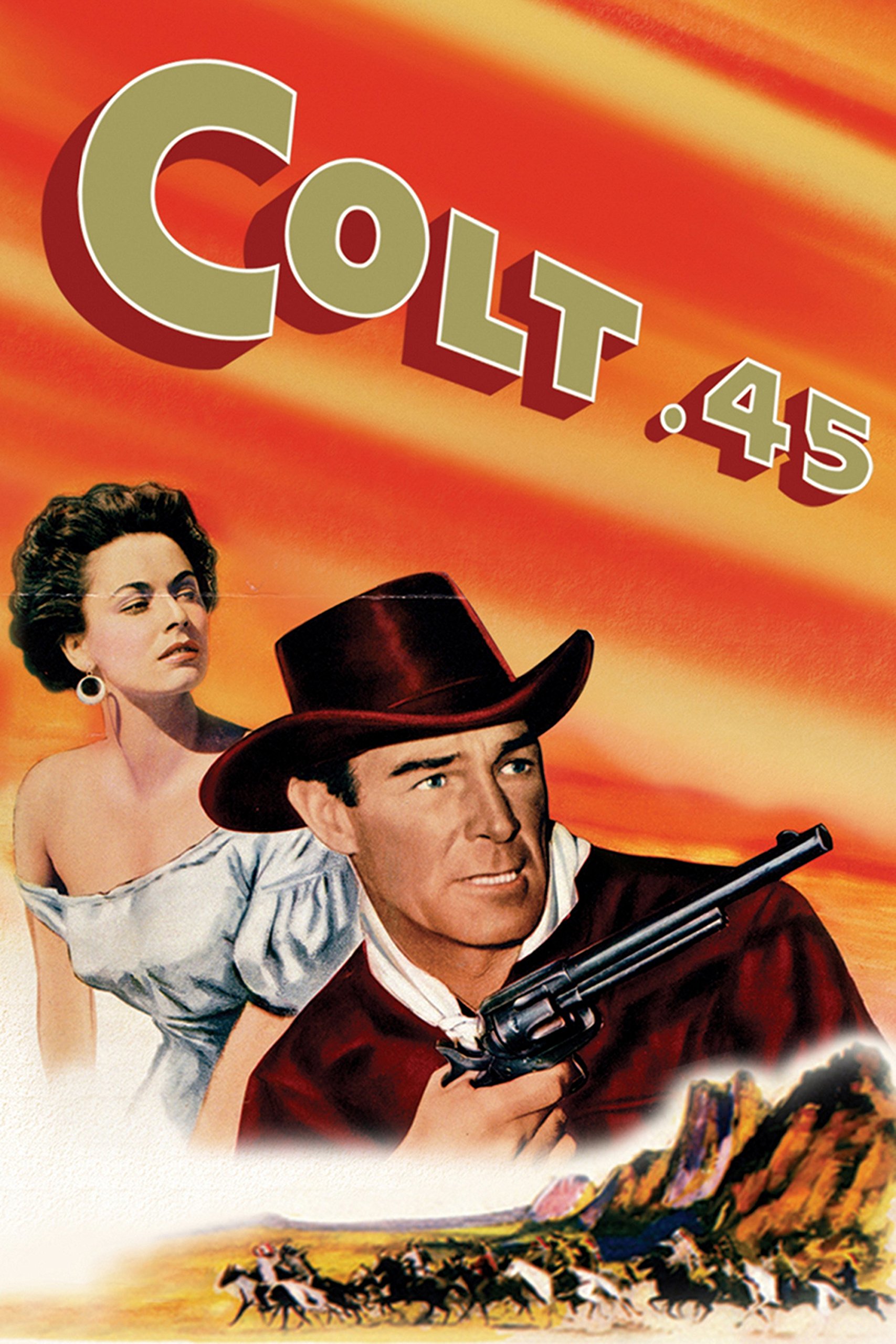 The young police man Vincent is the best in his class, and denies to be recruited to the special forces. But when the corrupt Milo manages to get a grip on him, his life is turned into a living nightmare. 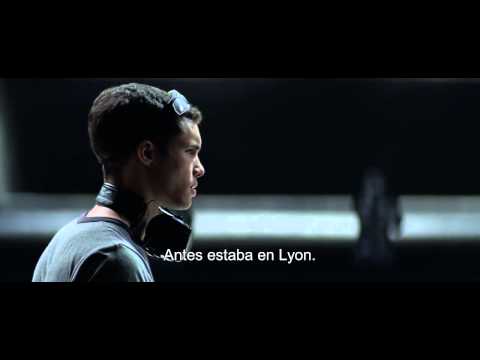 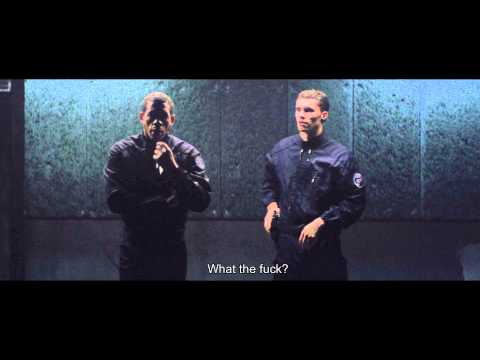 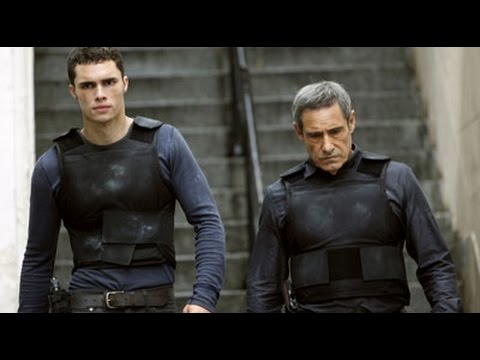 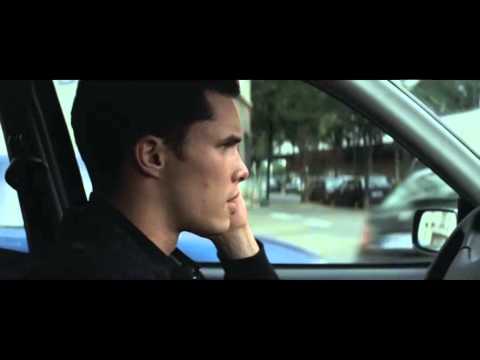