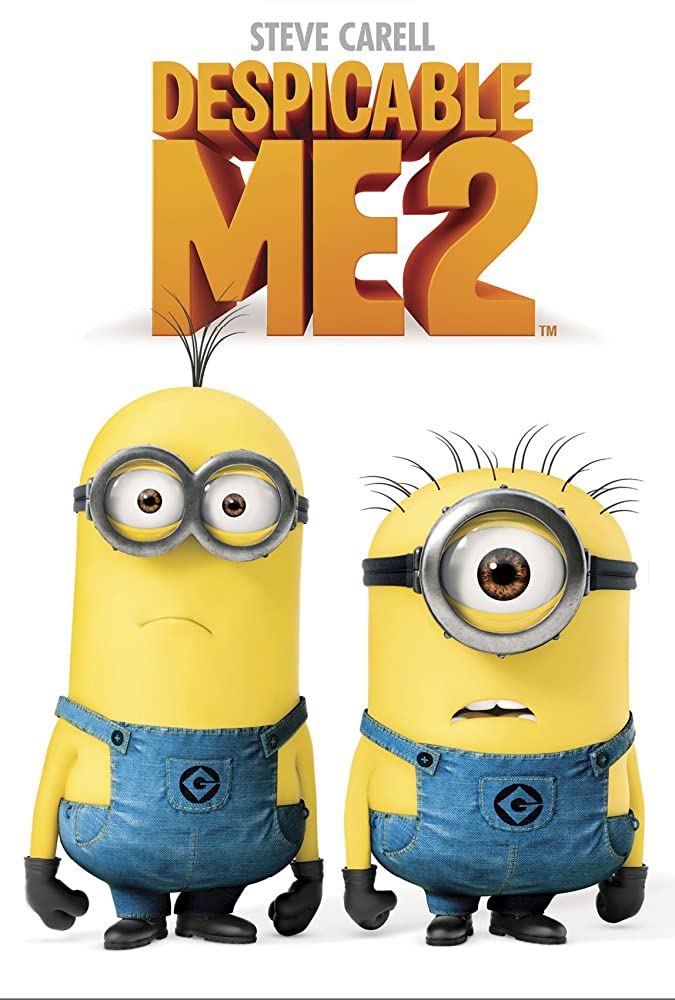 When Gru, the world's most super-bad turned super-dad has been recruited by a team of officials to stop lethal muscle and a host of Gru's own, He has to fight back with new gadgetry, cars, and more minion madness. 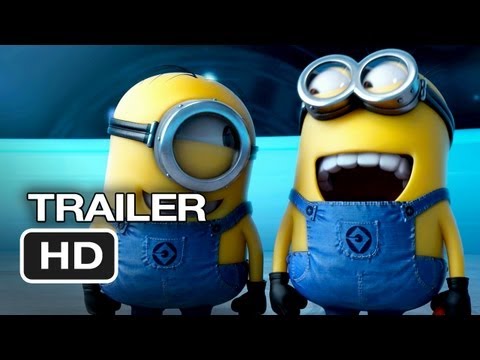 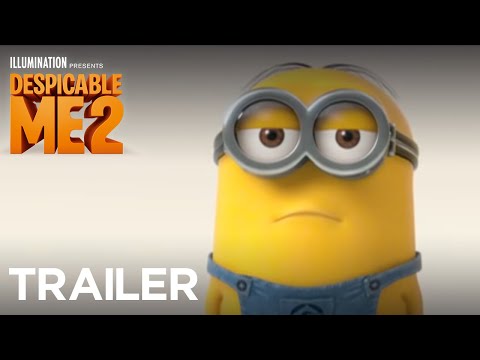 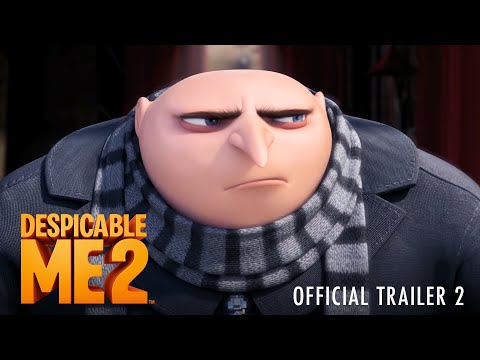