The comic strip detective finds his life vastly complicated when Breathless Mahoney makes advances towards him while he is trying to battle Big Boy Caprice's united mob. 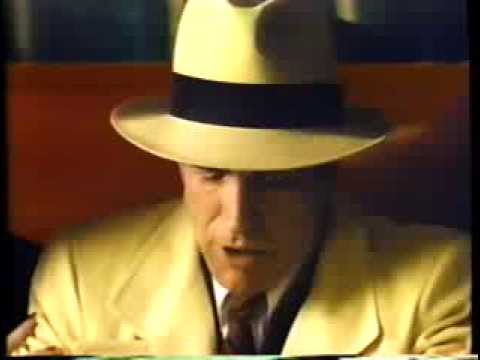 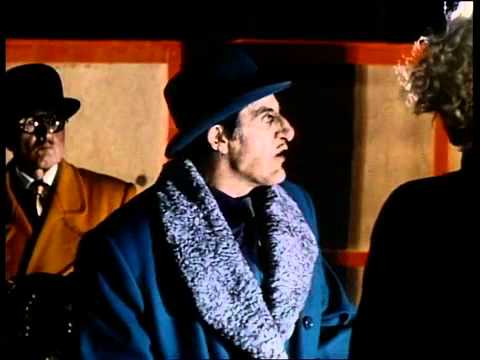