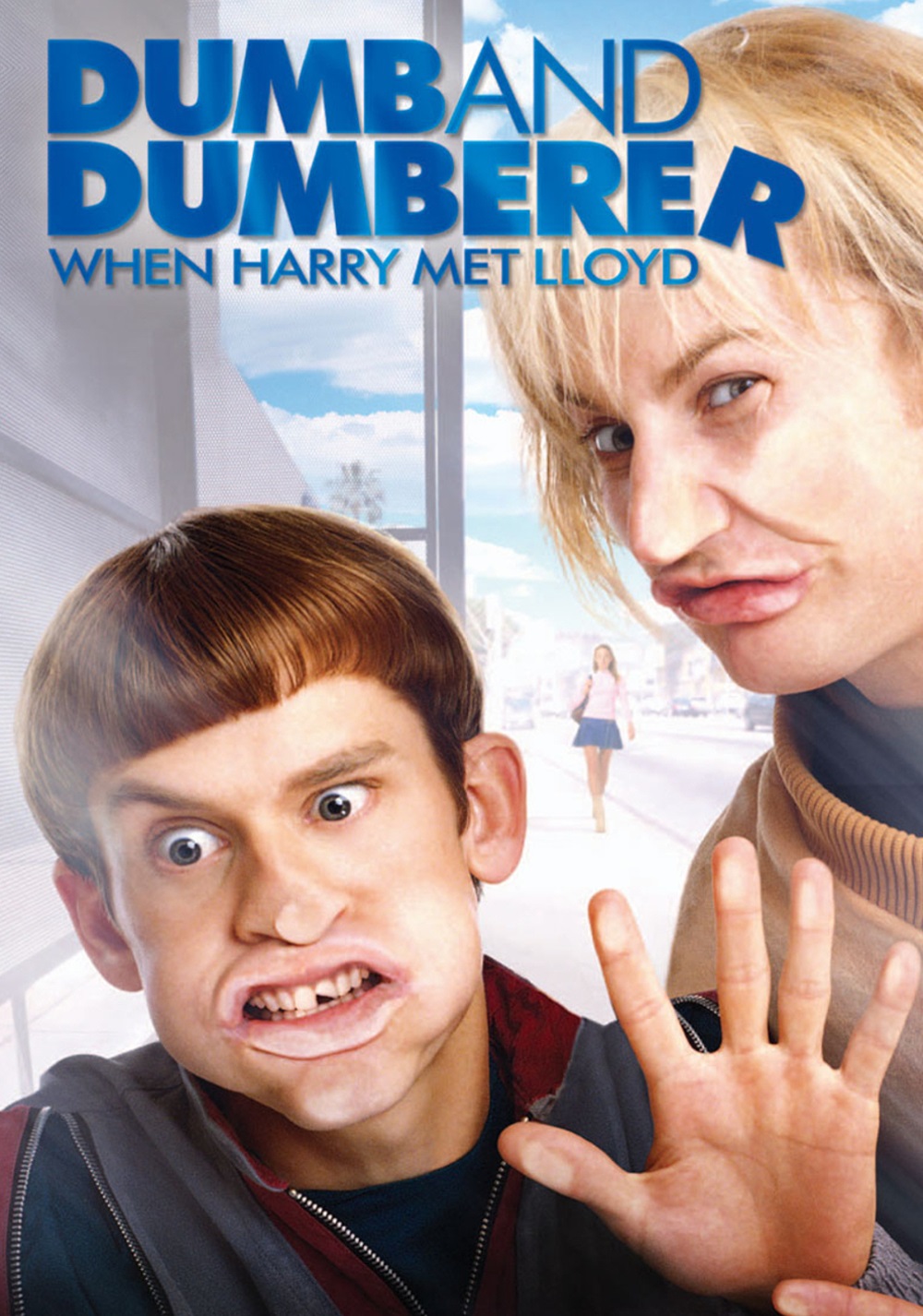 Set back in the 80s when Harry met Lloyd in high school where they cross paths with a mean principal and a bunch of other outcasts much like themselves. 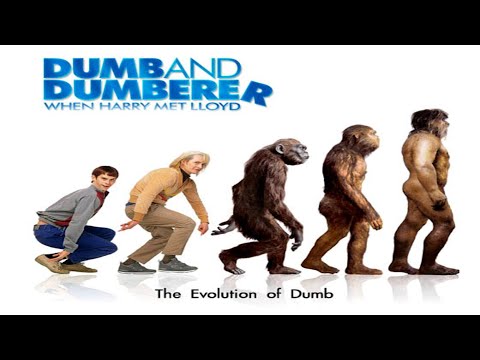