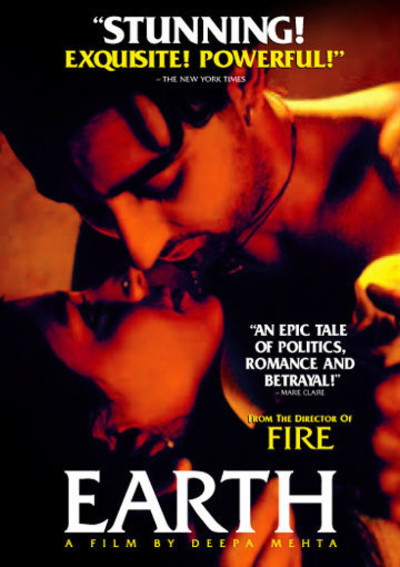 It's 1947 and the borderlines between India and Pakistan are being drawn. A young girl witnesses tragedy as her ayah (nanny) is caught between the love of two men and the rising tide of political and religious violence. 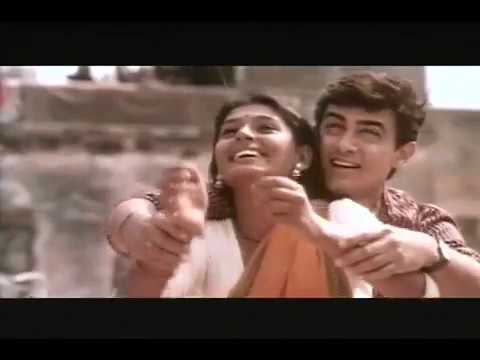