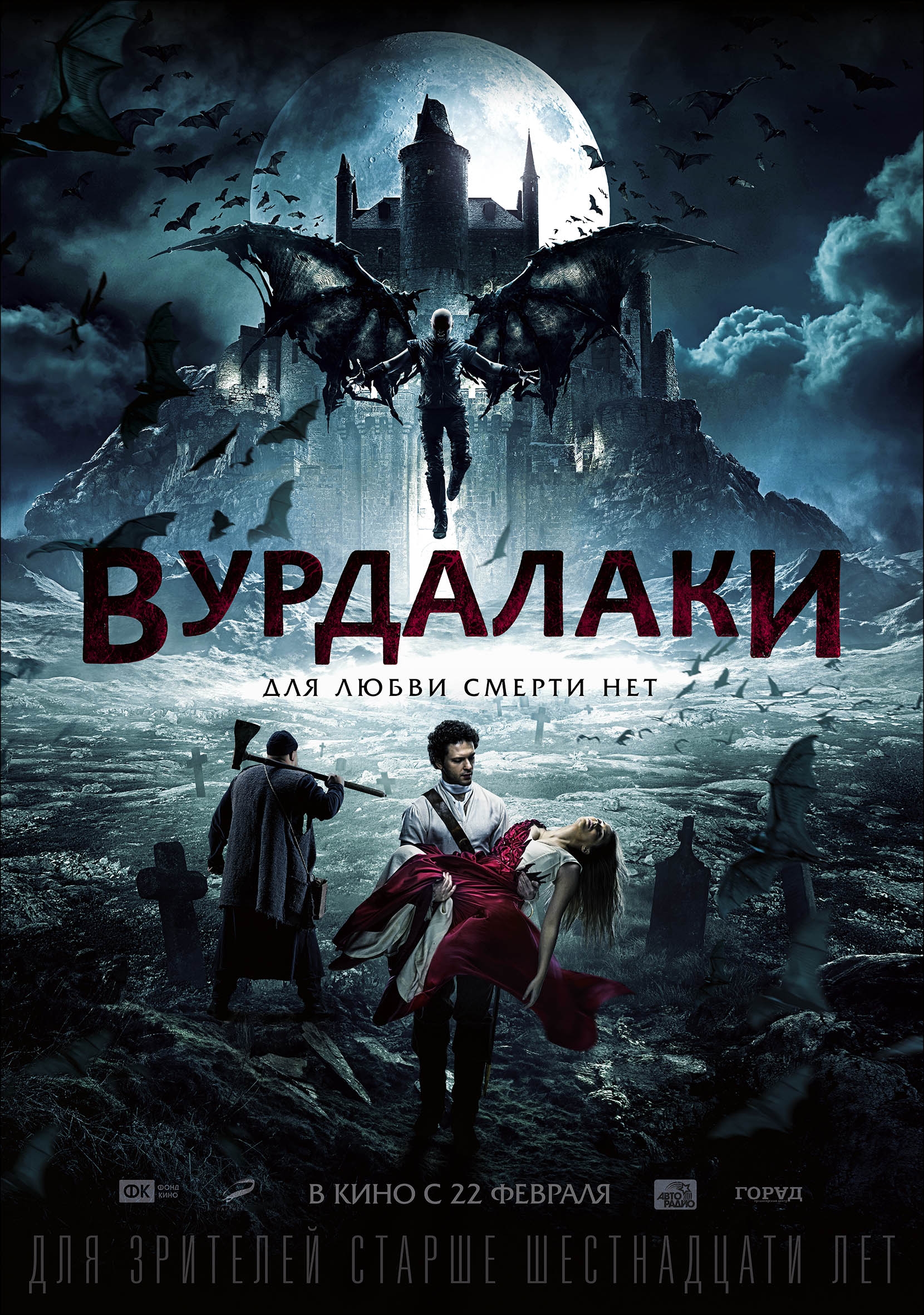 In the distant part of the Carpathian Mountains, near the border with the Ottoman Empire, there is an old monastery. The monk lives in it, the exiled confessor of Empress Elizabeth, an ... See full summary» 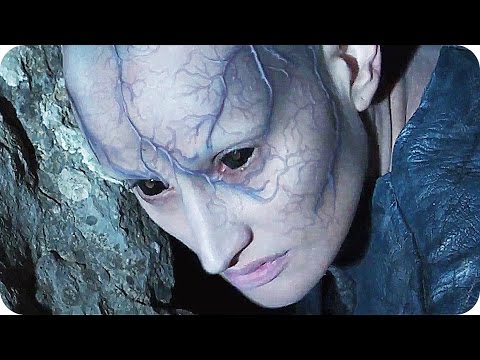 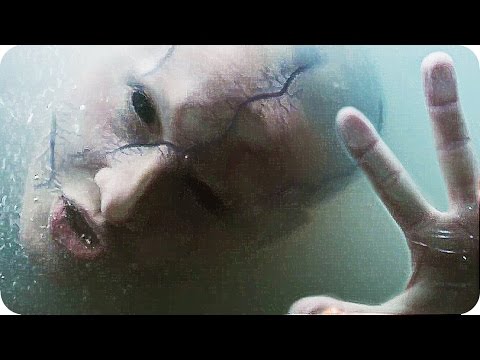 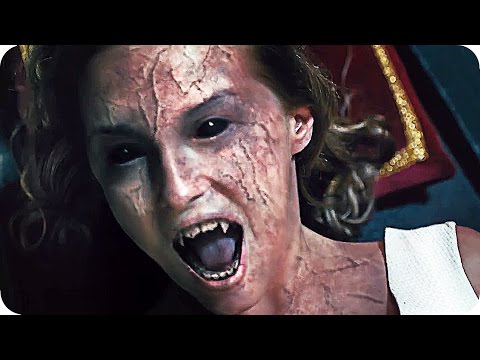