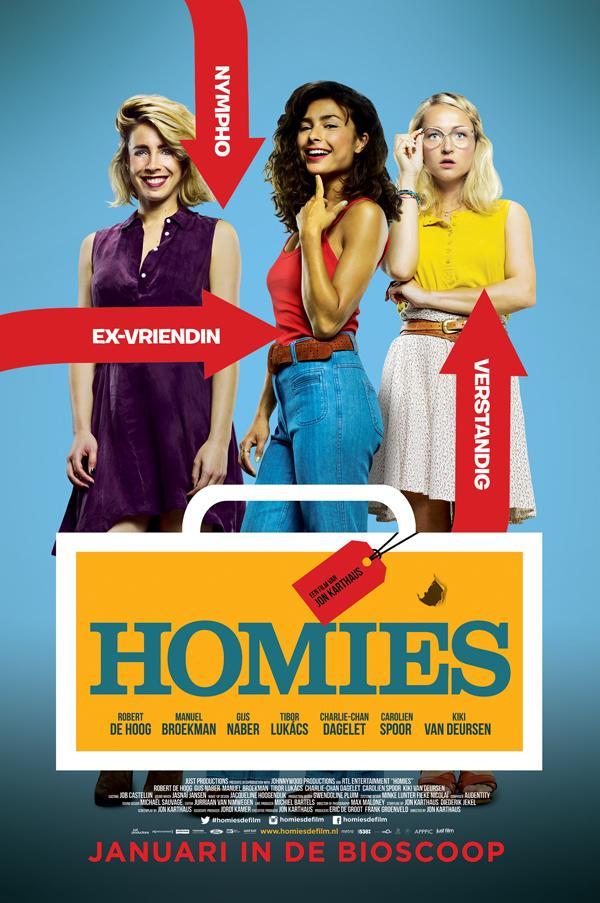 After they accidentally get involved in a messy drugs conflict, four inept roommates need to sell 22 kilos of cocaine within a week to square things with the Russian mobsters they now owe money. 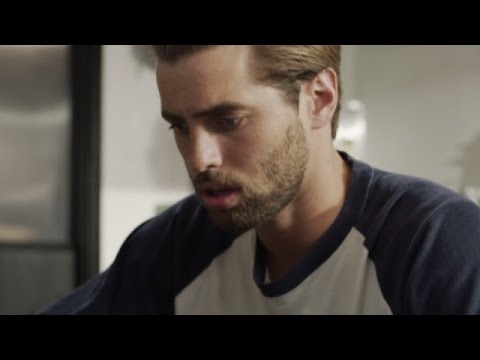 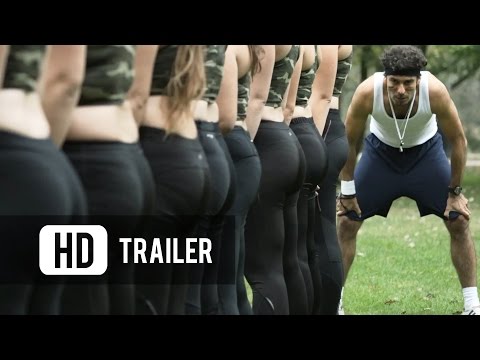