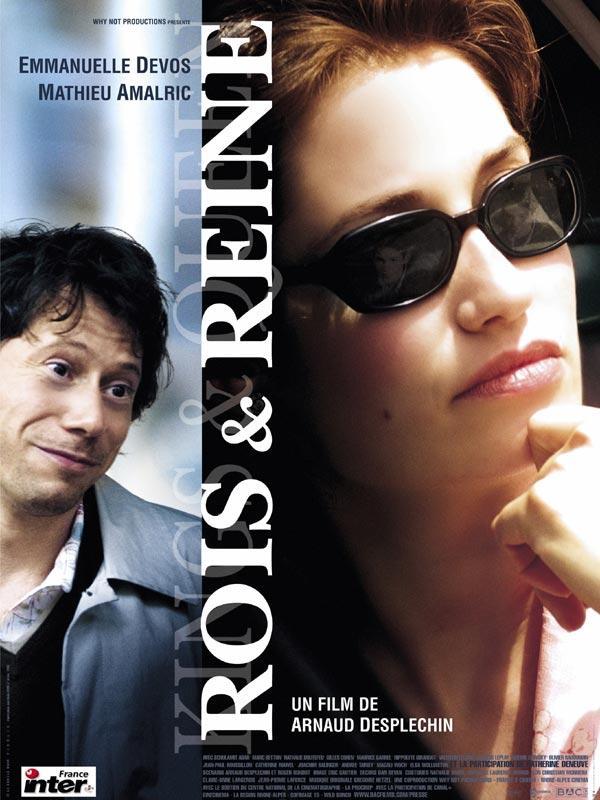 Parallel storylines tell the current state of affairs for two ex-lovers: Nora's a single mother who comes to care for her terminally ill father; holed in up in mental ward, Ismael, a brilliant musician, plots his escape. 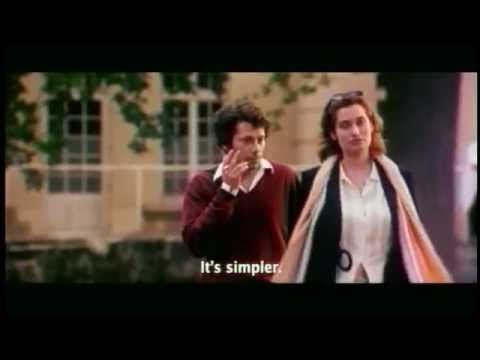