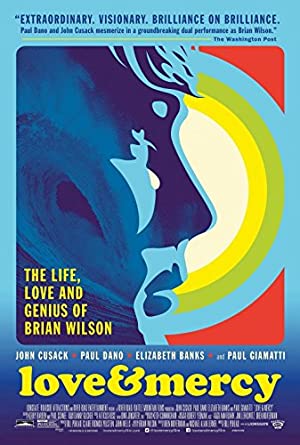 In the 60s, Beach Boys leader Brian Wilson struggles with emerging psychosis as he attempts to craft his avant-garde pop masterpiece. In the 80s, he is a broken, confused man under the 24-hour watch of shady therapist Dr. Eugene Landy. 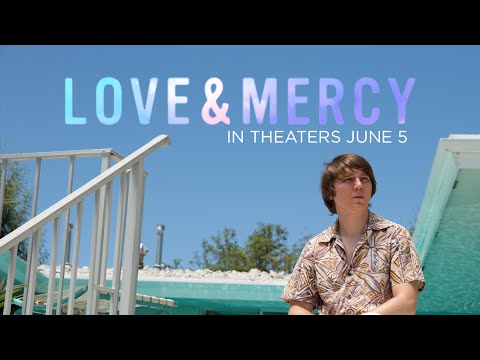 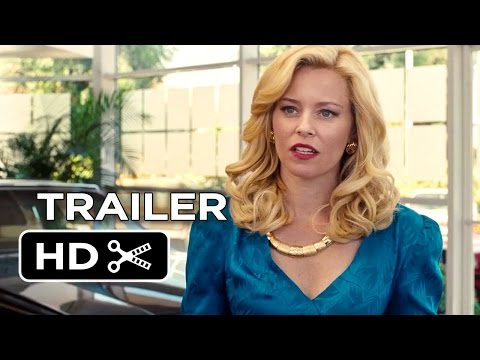