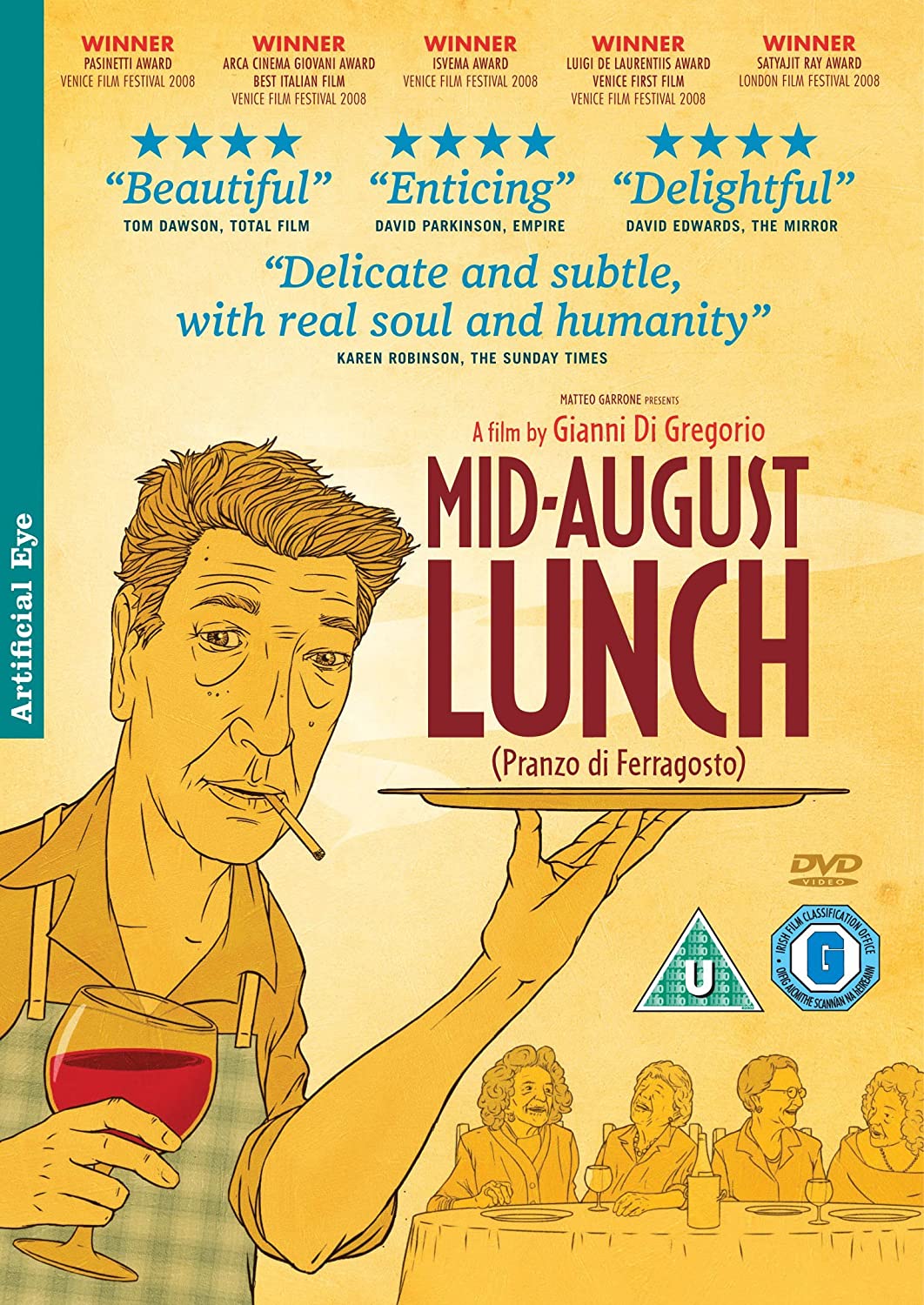 Gianni is a middle-aged man living in Rome with his imposing and demanding elderly mother. His only outlet from her and the increasing debt into which they are sinking, are the increasingly... See full summary» 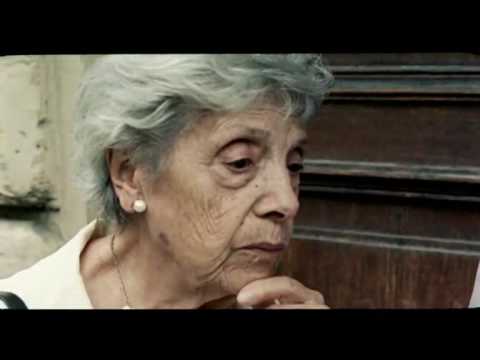 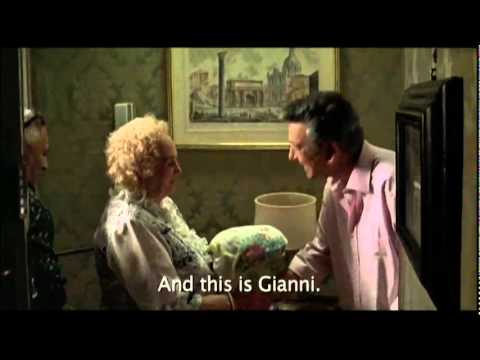 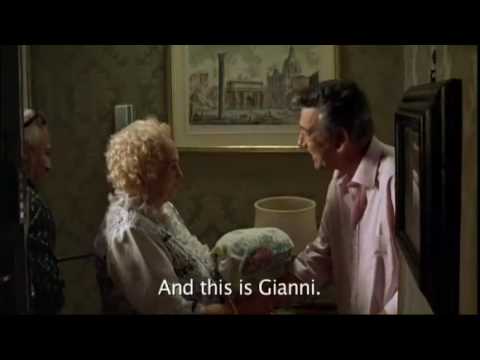 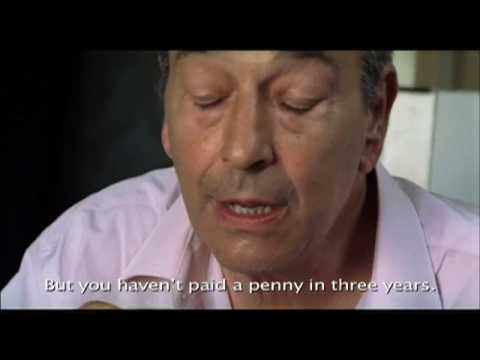