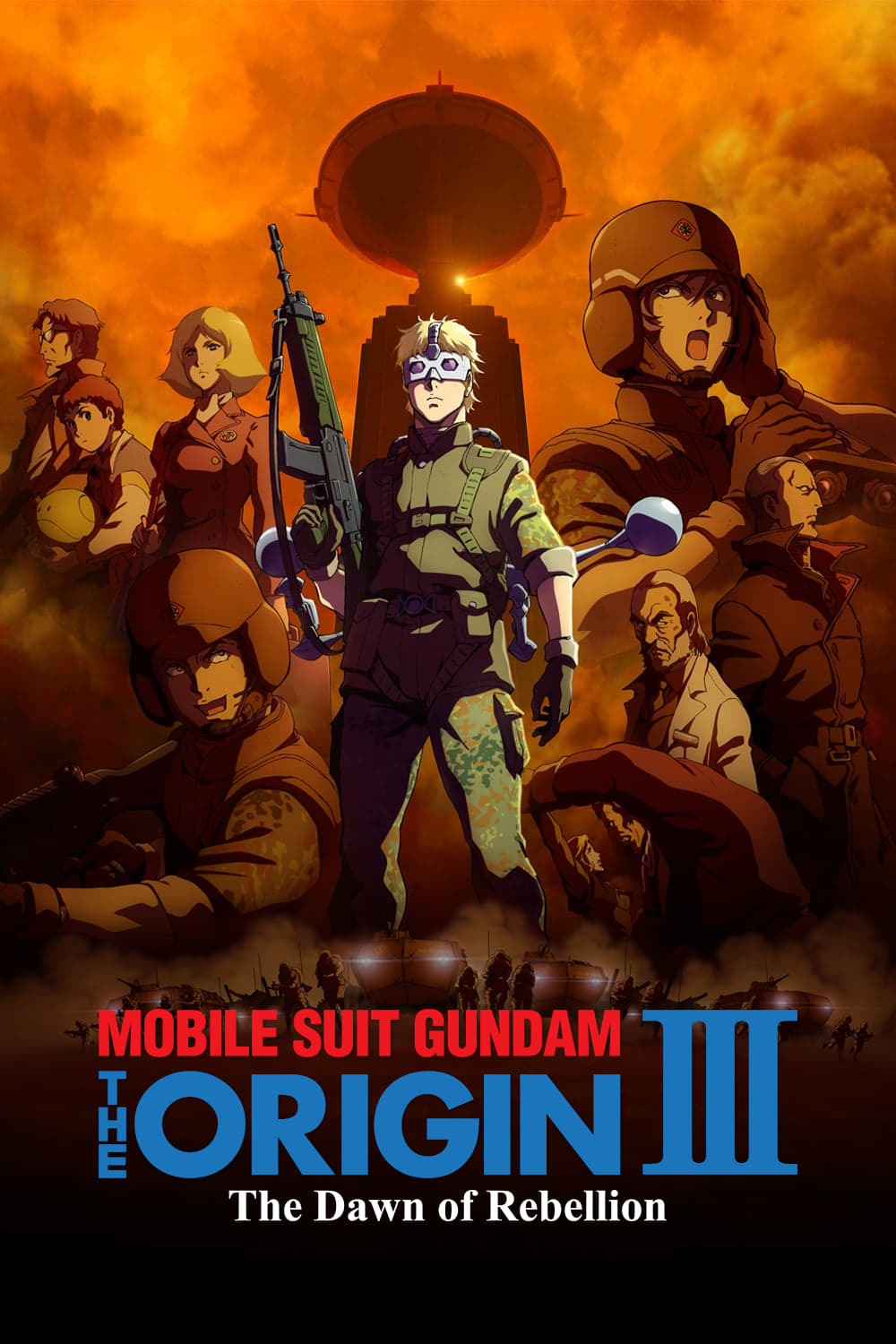 Having faked his death at the cost of his friend, Édouard assumes the role of Char and undergoes training as a Zeon soldier. 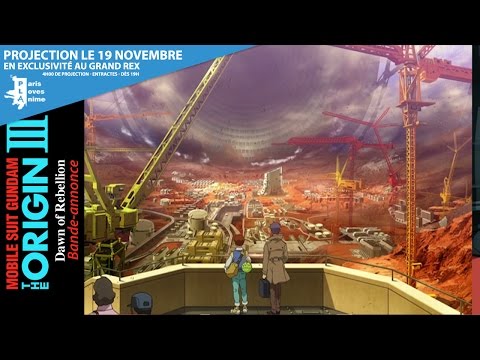 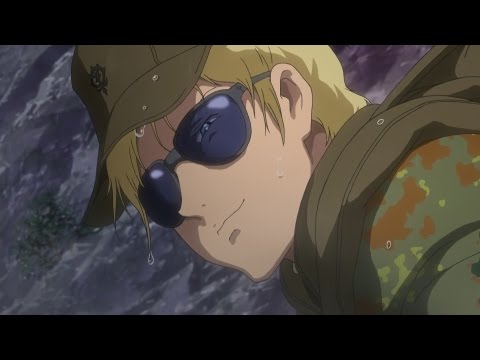 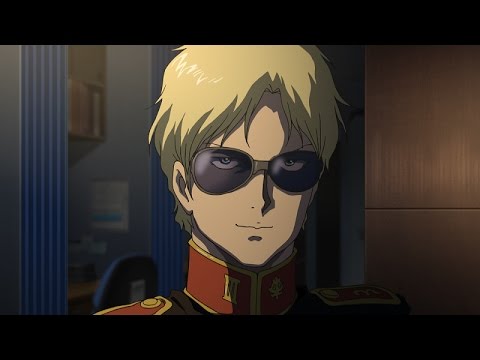 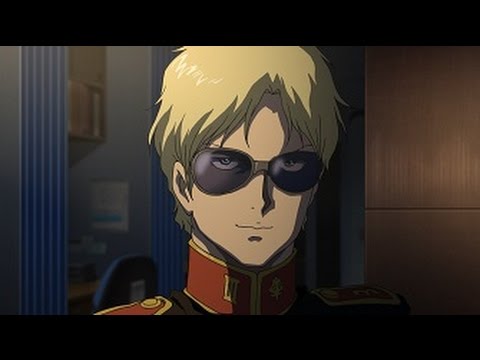