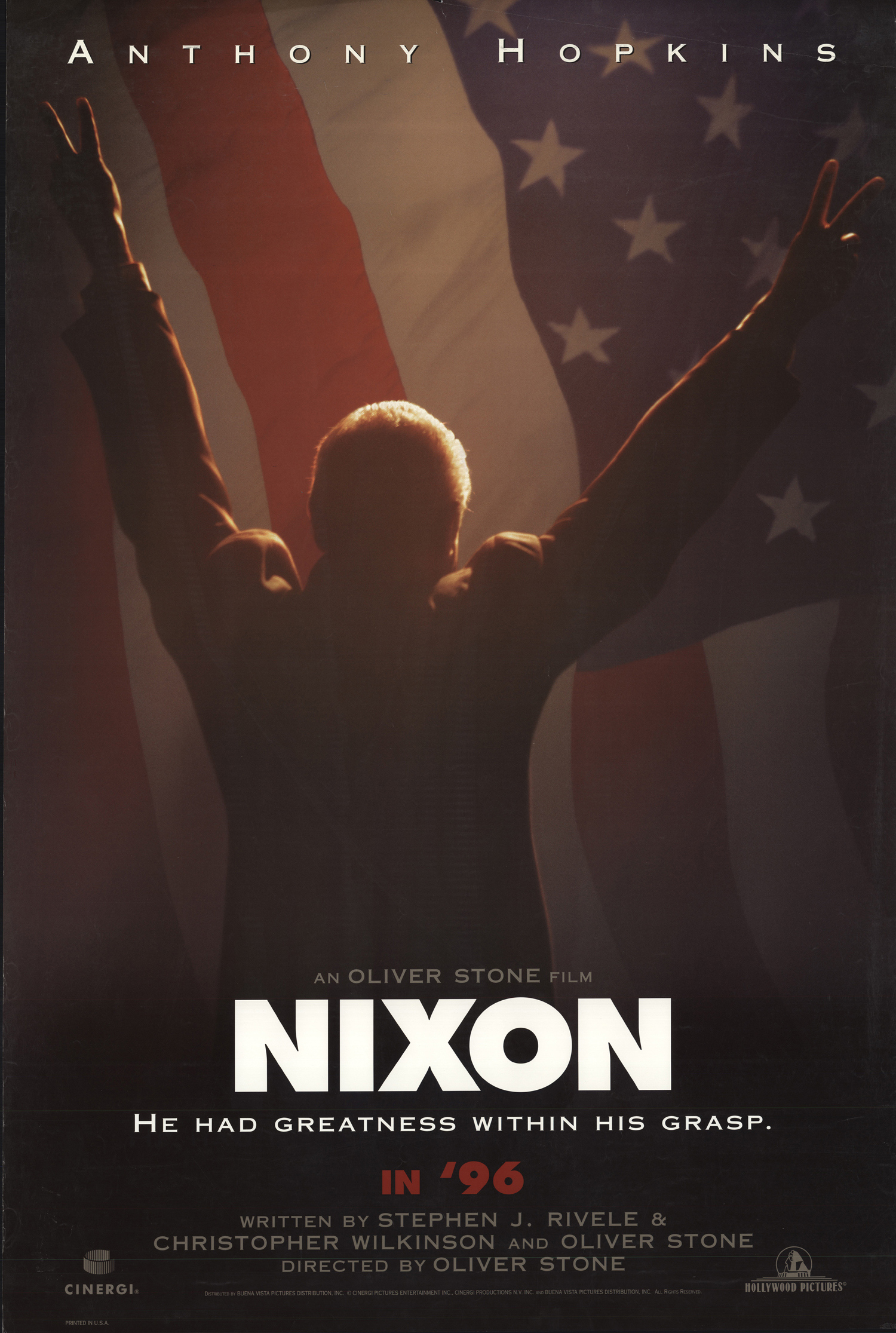 A biographical story of former U.S. President Richard Nixon, from his days as a young boy, to his eventual Presidency, which ended in shame. 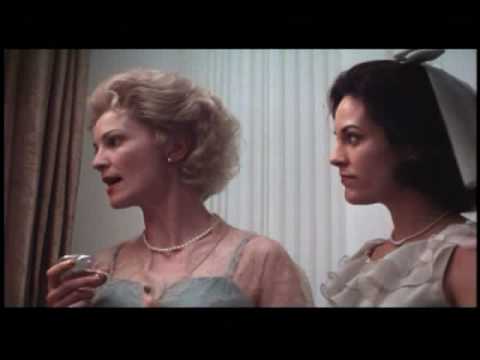