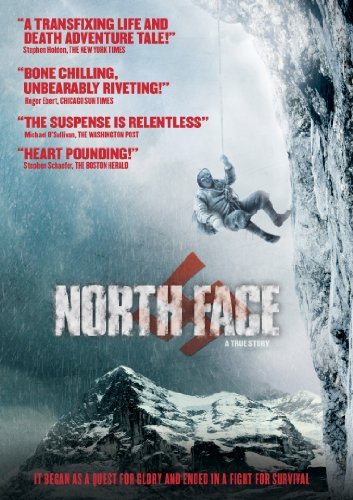 A secretary at a Berlin newspaper in 1936 gets to write about two alpinists as she knows them well. She later gets to report on/photograph her friends' and other alpinists' climb of the dangerous Swiss Eiger north face. 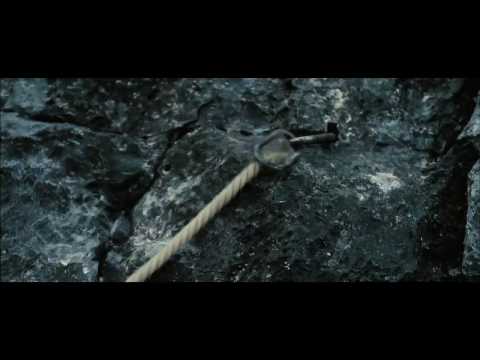 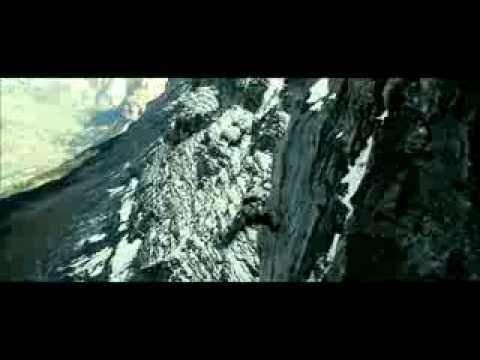 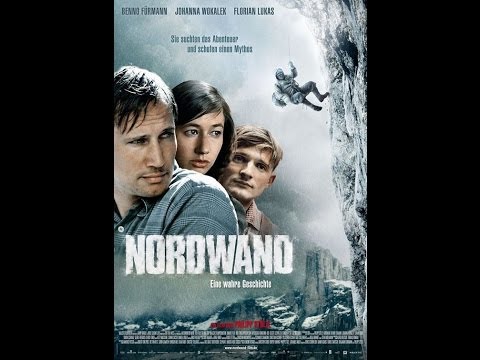 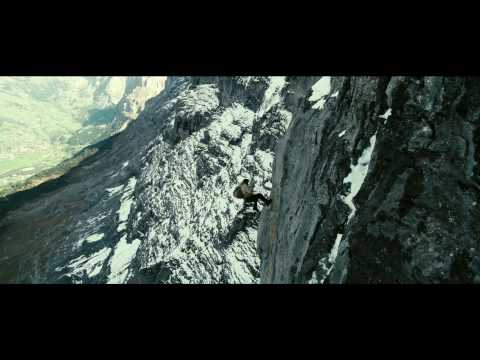