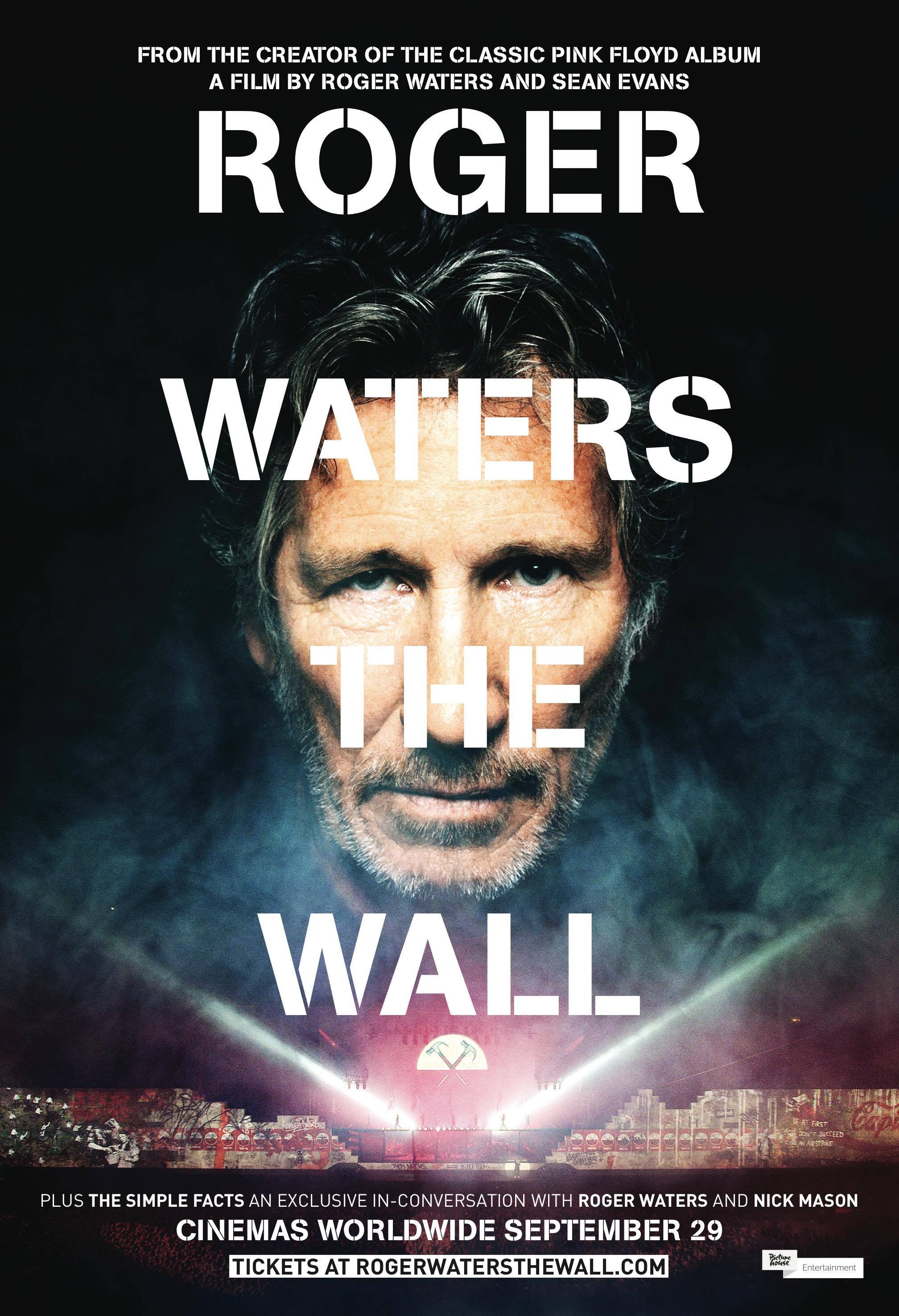 Details one of the most elaborately staged theatrical productions in music history as Pink Floyd frontman Roger Waters performs the band's critically acclaimed album The Wall in its entirety. 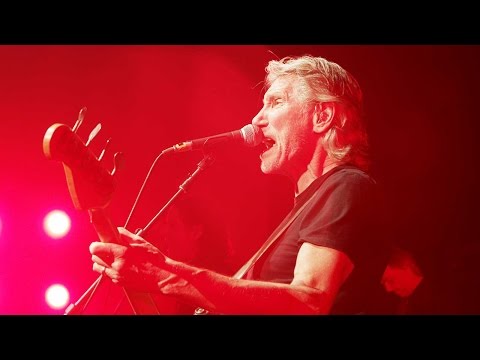 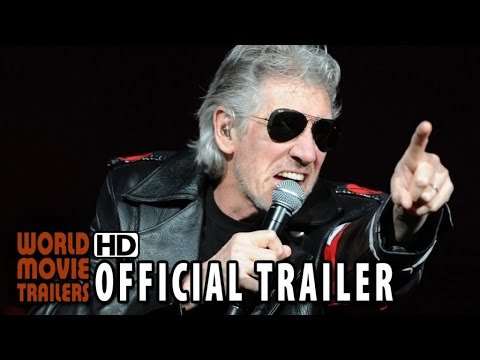 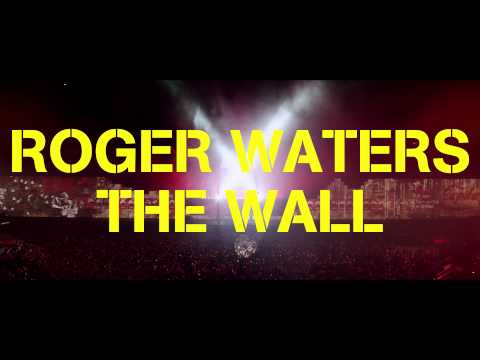 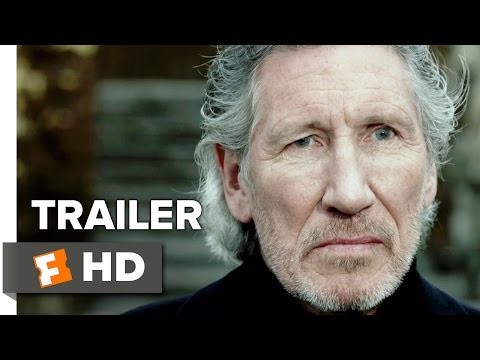