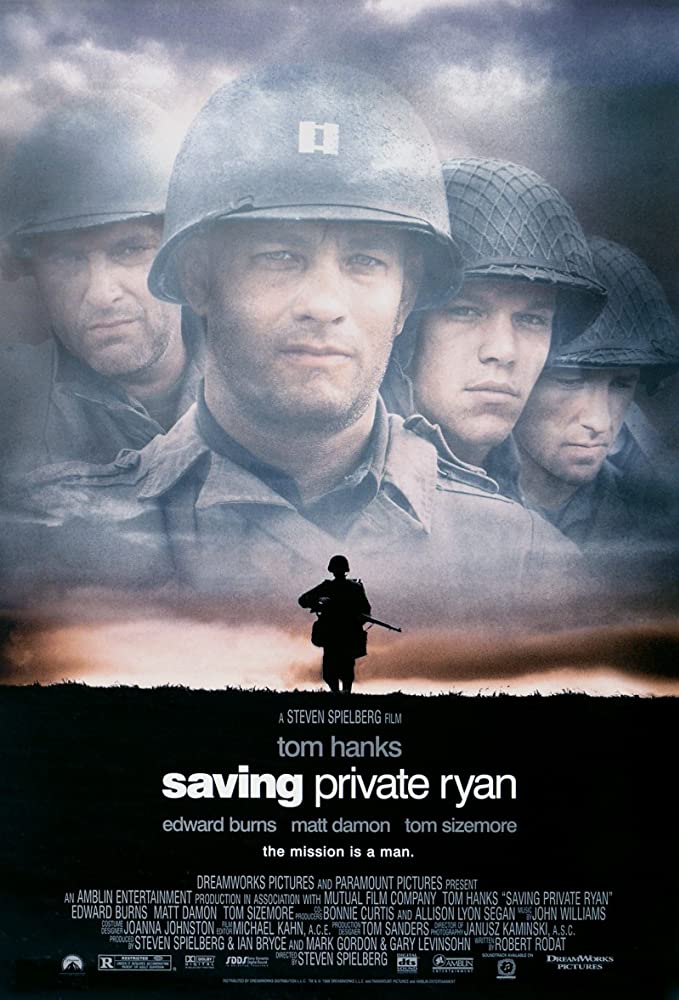 During the WWII D-Day invasion, a squad of soldiers led by Captain John Miller (Tom Hanks) is sent into Normandy to find Private James Ryan (Matt Damon), and return him to his mother in America. She has already lost three other sons in this war. 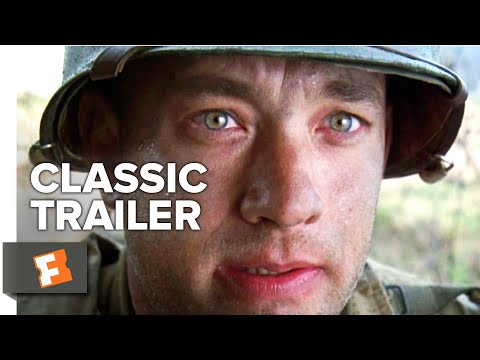