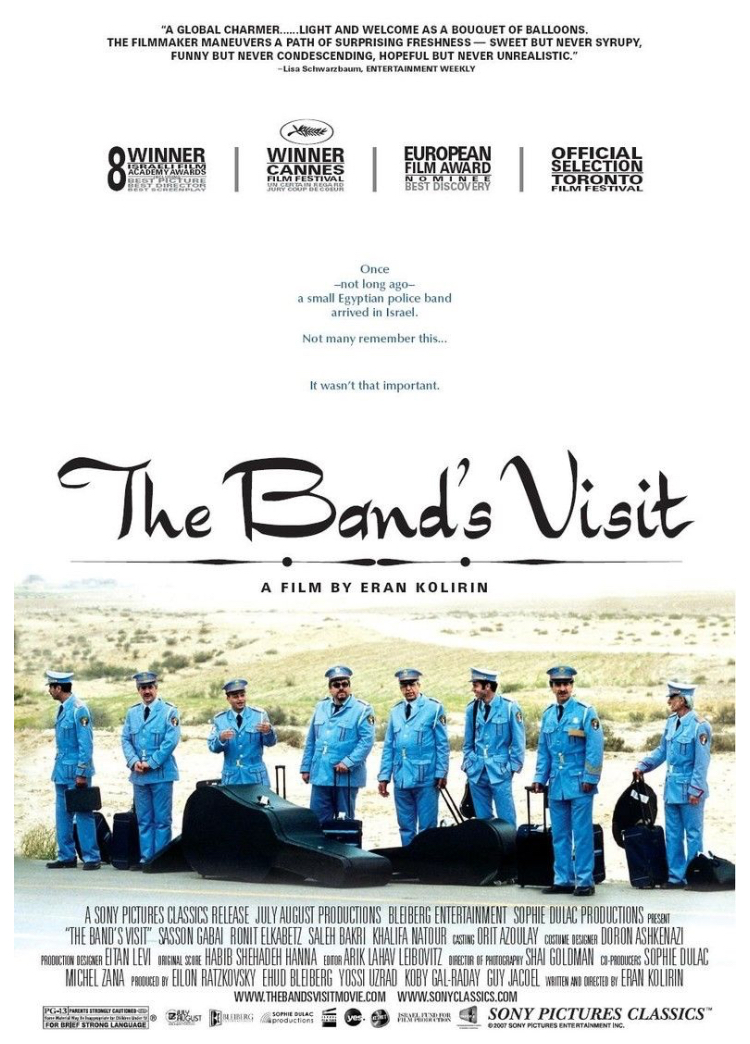 A band comprised of members of the Egyptian police force head to Israel to play at the inaugural ceremony of an Arab arts center, only to find themselves lost in the wrong town. 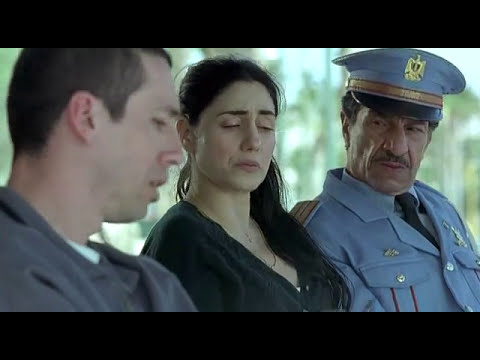 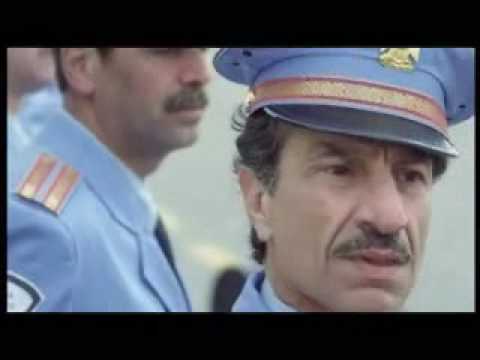 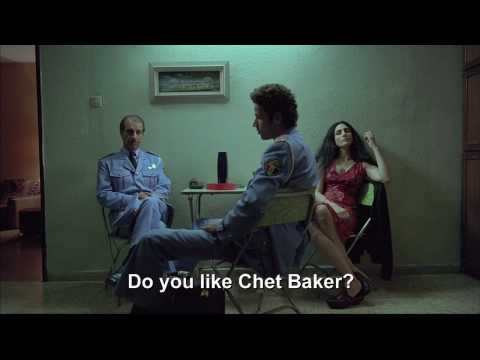 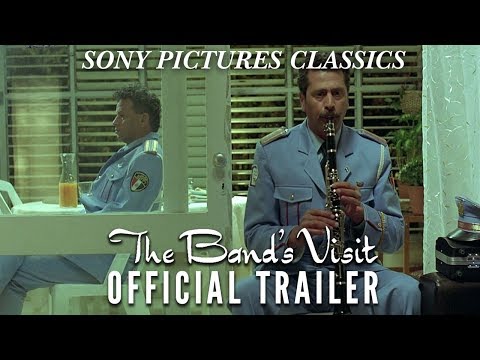