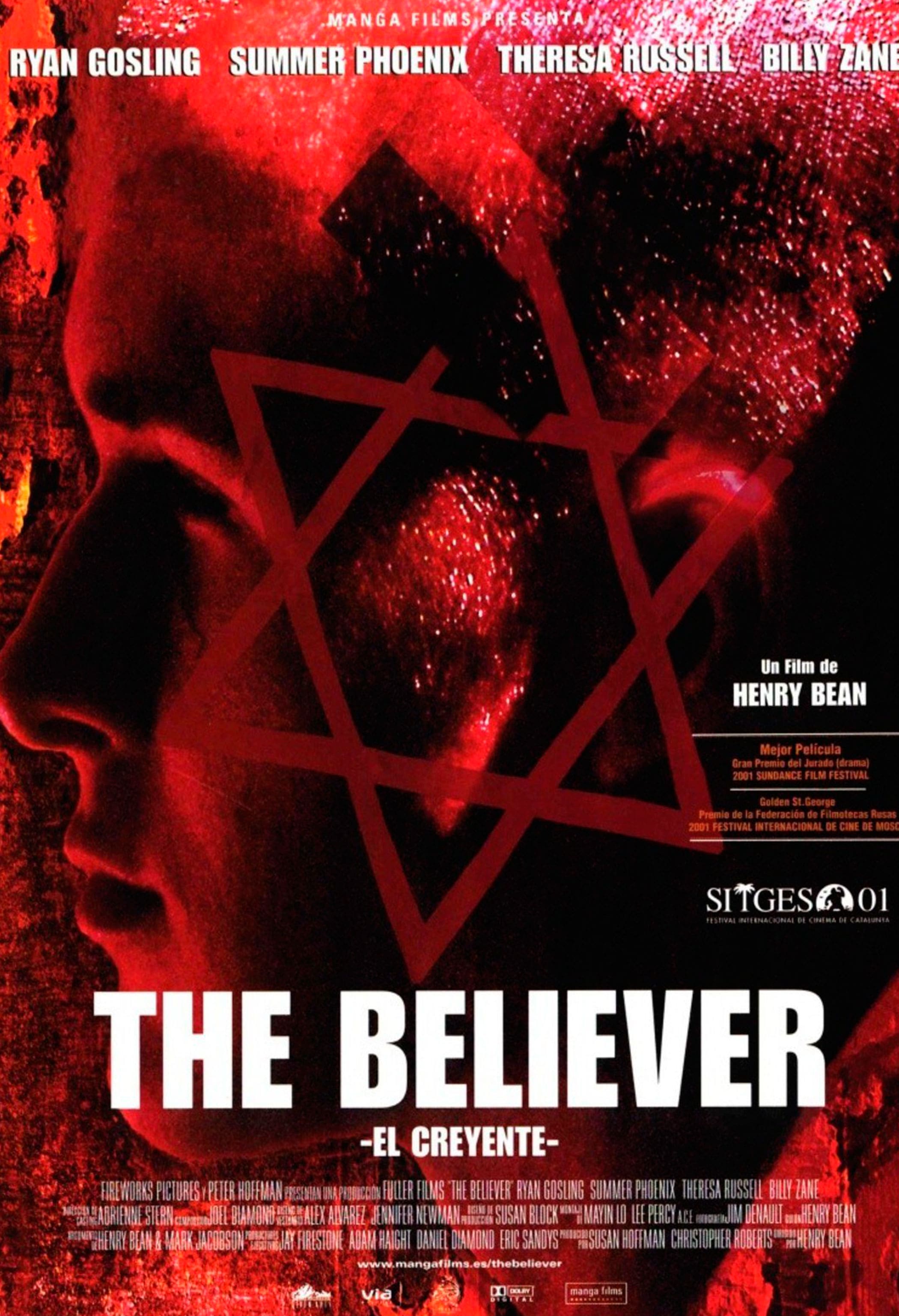 A young Jewish man develops a fiercely anti-Semitic philosophy. Based on the factual story of a K.K.K. member in the 1960s who was revealed to be Jewish by a New York Times reporter. 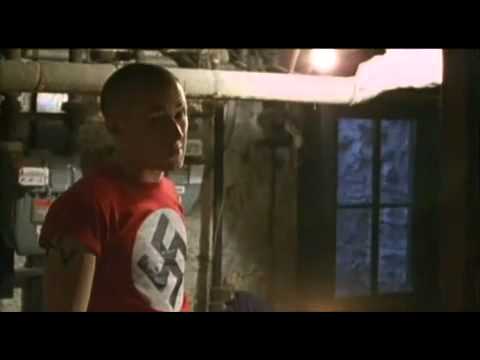