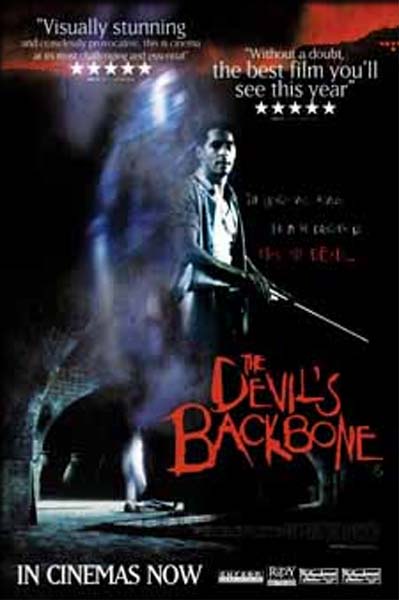 After Carlos - a 12-year-old whose father has died in the Spanish Civil War - arrives at an ominous boys' orphanage, he discovers the school is haunted and has many dark secrets which he must uncover. 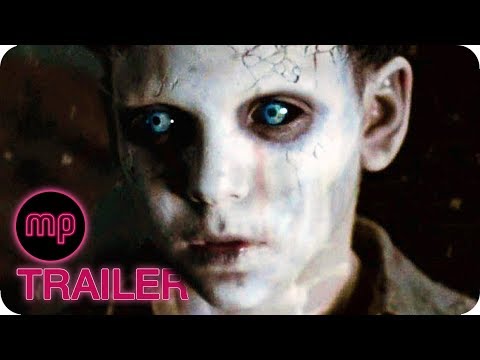 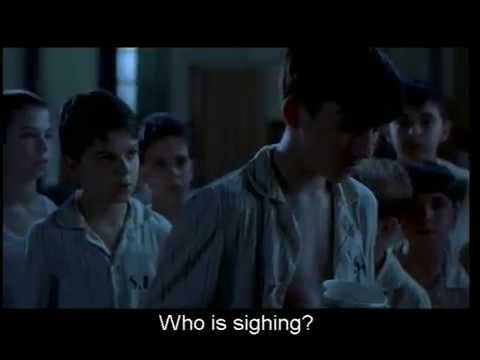 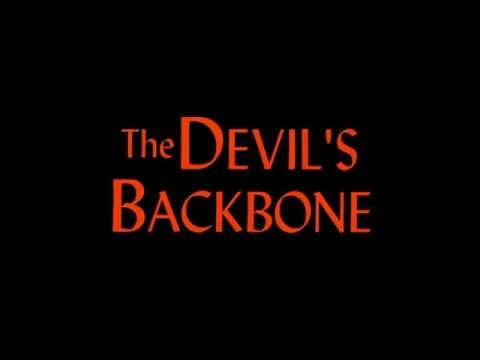 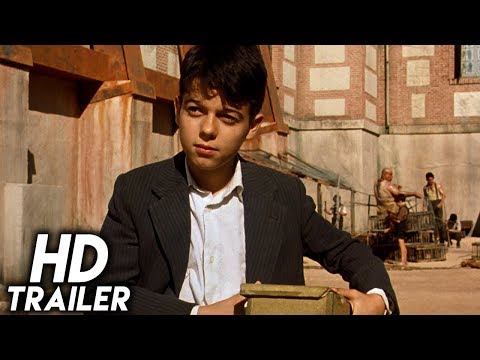