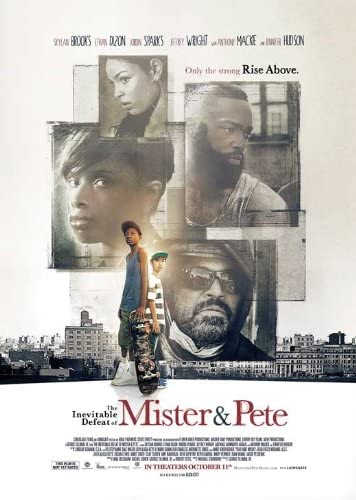 A coming-of-age story about two inner city boys who are left to fend for themselves over the summer after their mothers are taken away by the authorities. 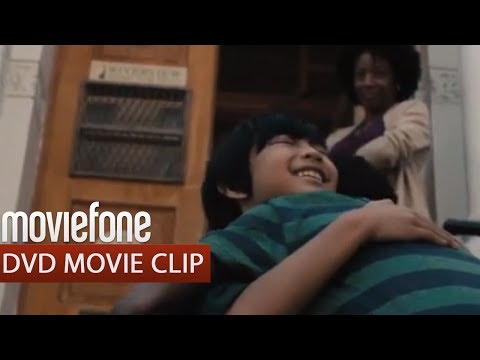 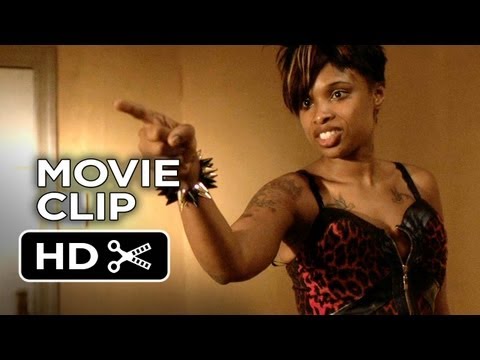 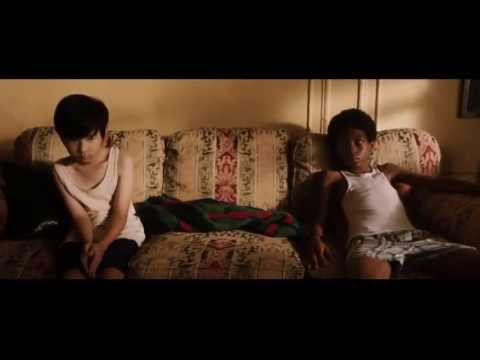 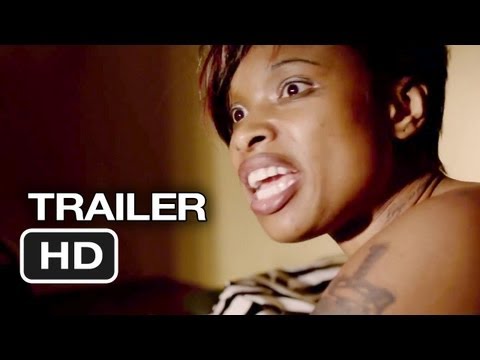