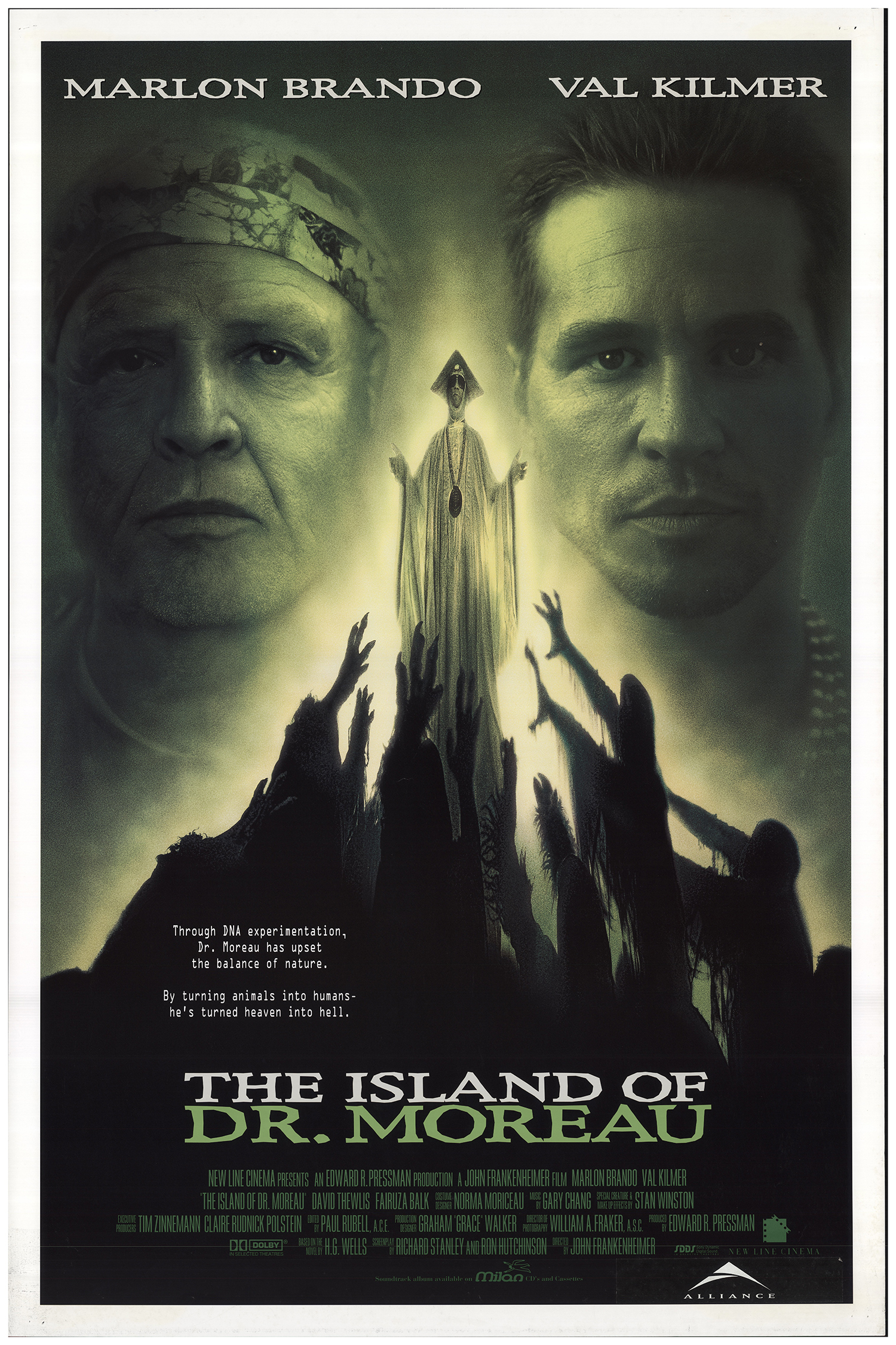 After being rescued and brought to an island, a man discovers that its inhabitants are experimental animals being turned into strange-looking humans, all of it the work of a visionary doctor. 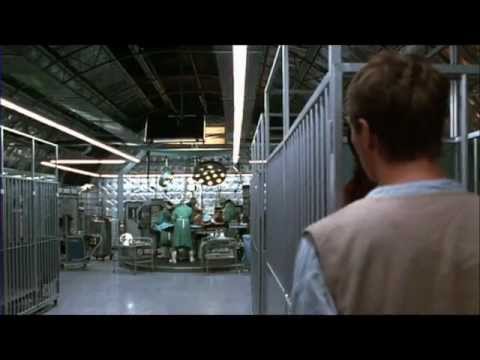