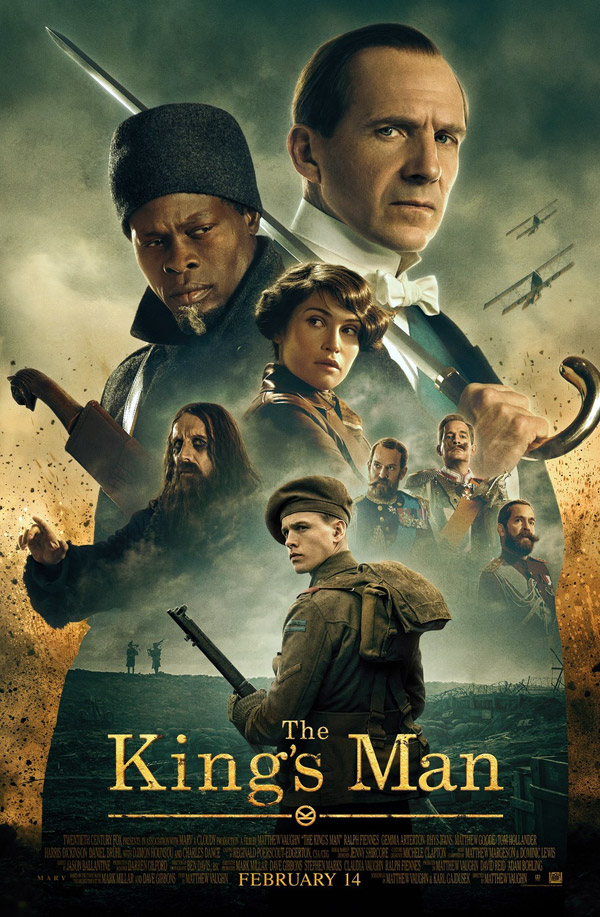 In the early years of the 20th century, the Kingsman agency is formed to stand against a cabal plotting a war to wipe out millions. 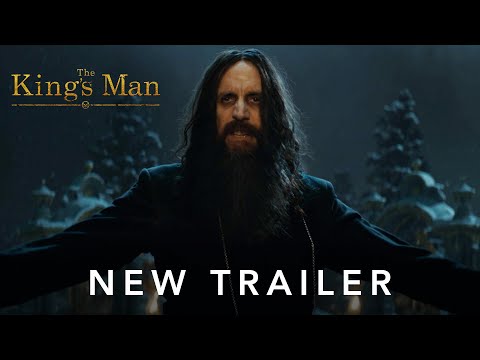 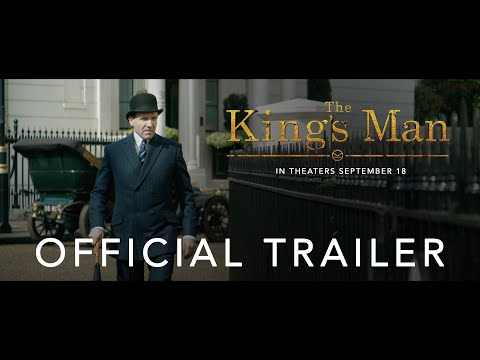