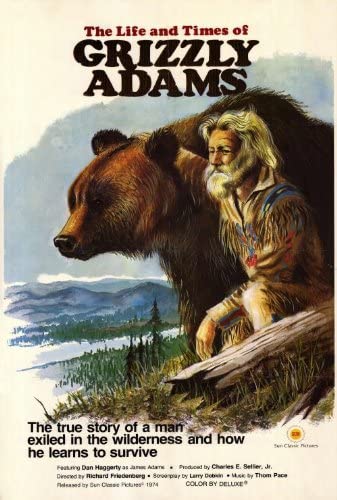 After fleeing into the mountains after he is wrongly accused of murder, woodsman "Grizzly Adams" discovers an uncanny bond to the indigenous wildlife of the region after rescuing an orphaned grizzly bear cub whom he adopts and calls "Ben". 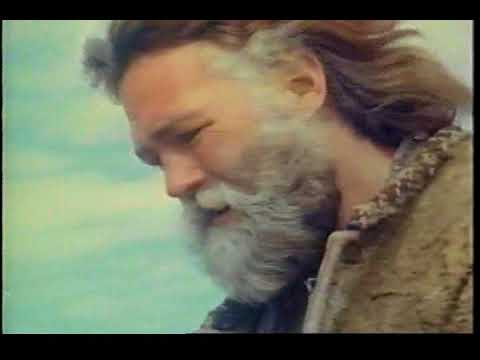