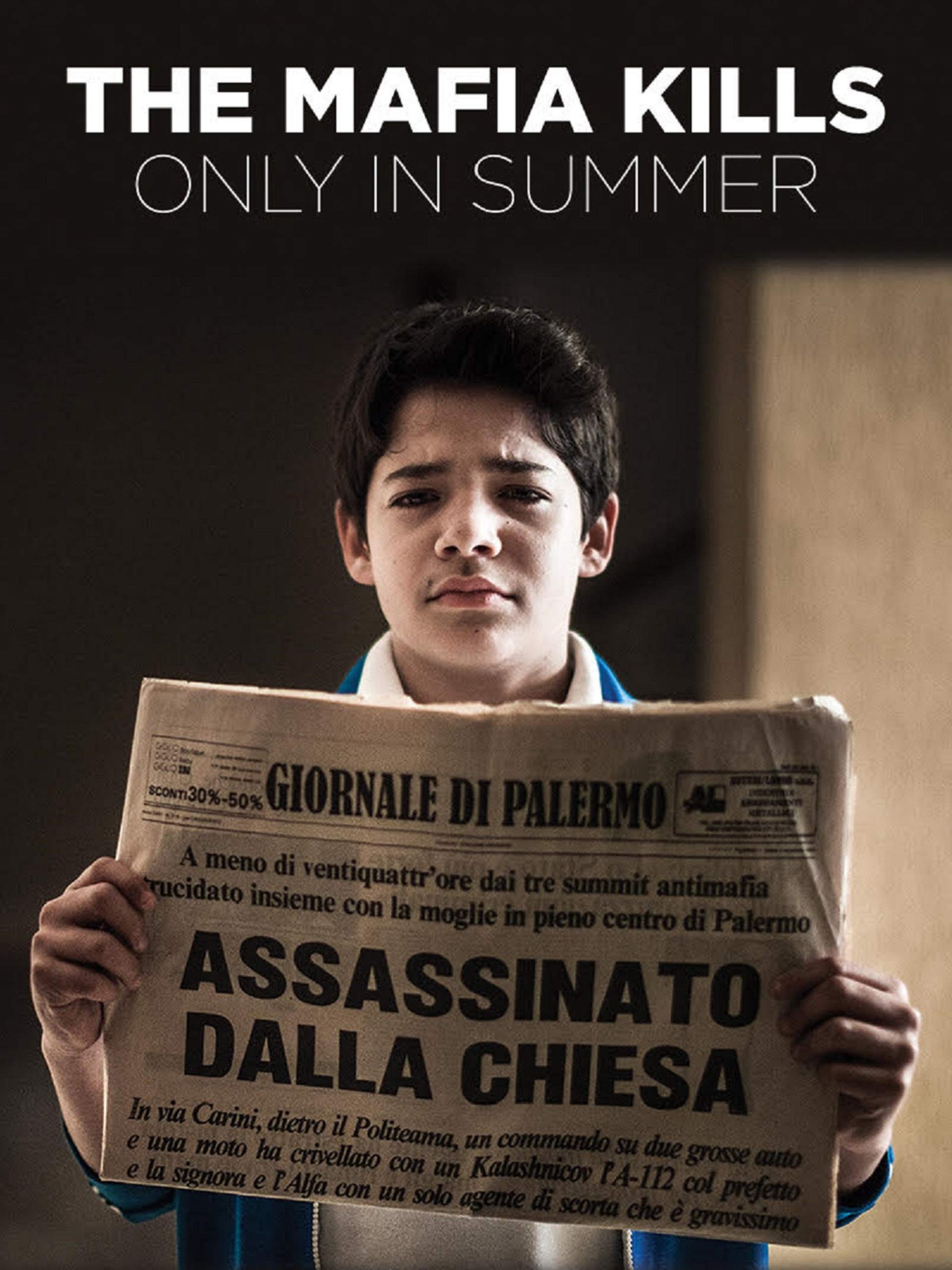 Inspired by real events, this is a black comedy about 20 years of history of Sicily from 1970s to 1990s, mocking Mafia Bosses and restoring the generosity of the heroes of Antimafia. It's ... See full summary» 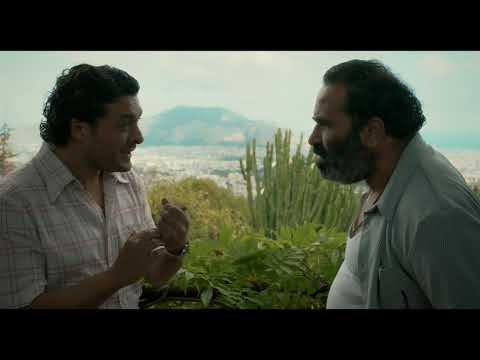 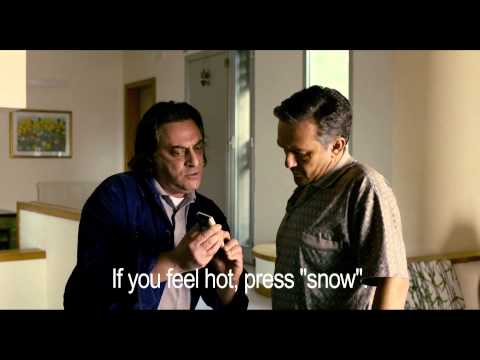 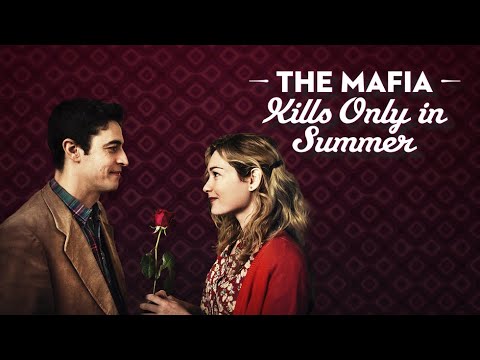