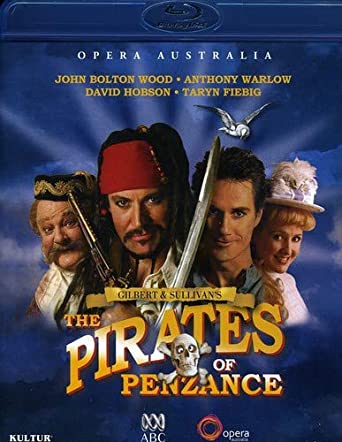 Frederic was sent in the care of his nursemaid, Ruth, to be apprenticed to a pilot. But she misunderstood her instructions, being hard of hearing, and apprenticed him instead to the Pirate King. 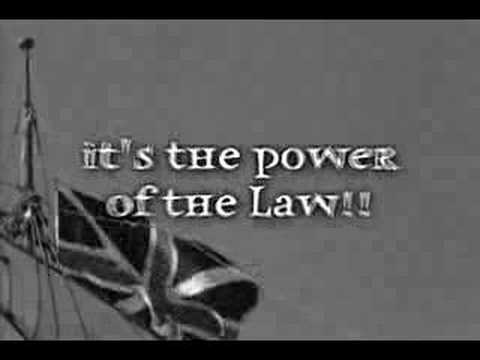 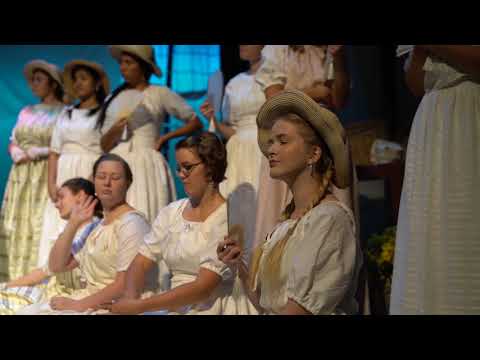 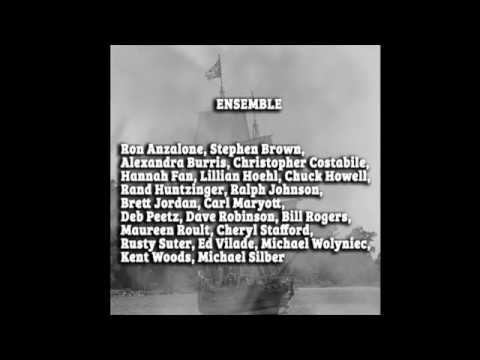 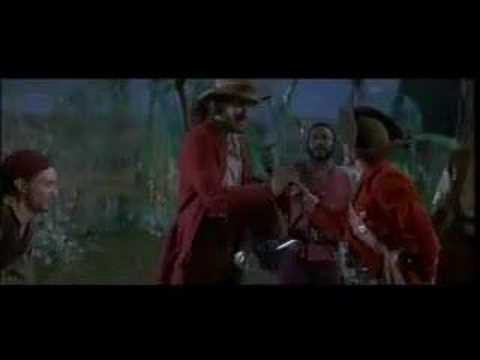