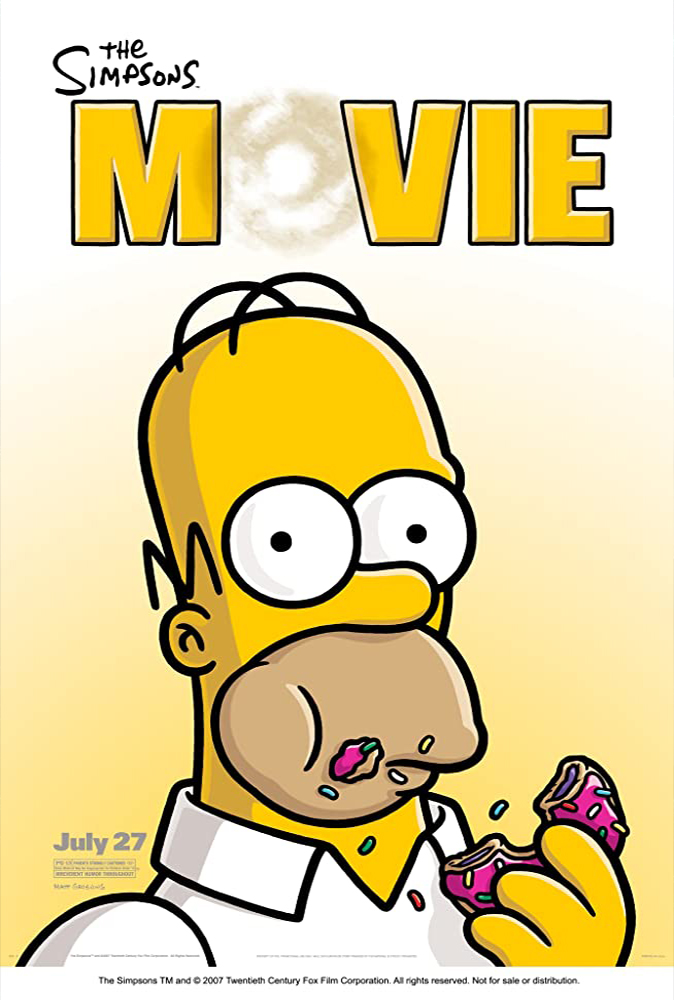 It takes a wide screen to fully capture Homer Simpson's stupidity, and The Simpsons Movie does it. In the eagerly-awaited animated feature film based on the hit TV series, Homer must save the world from a catastrophe he himself created. (20th Century Fox) 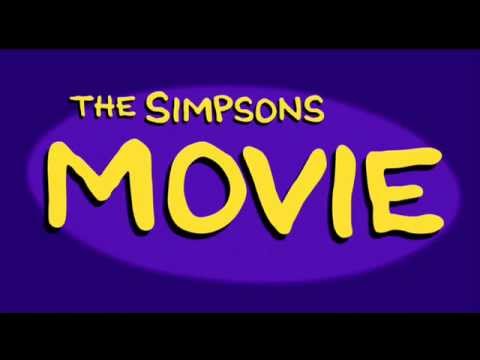 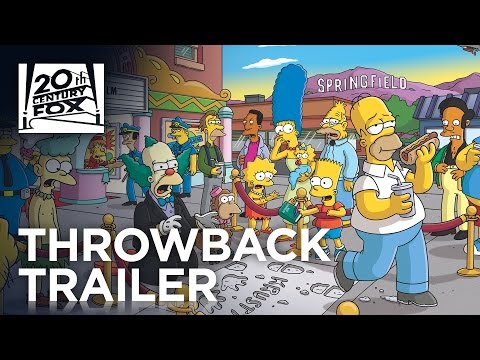