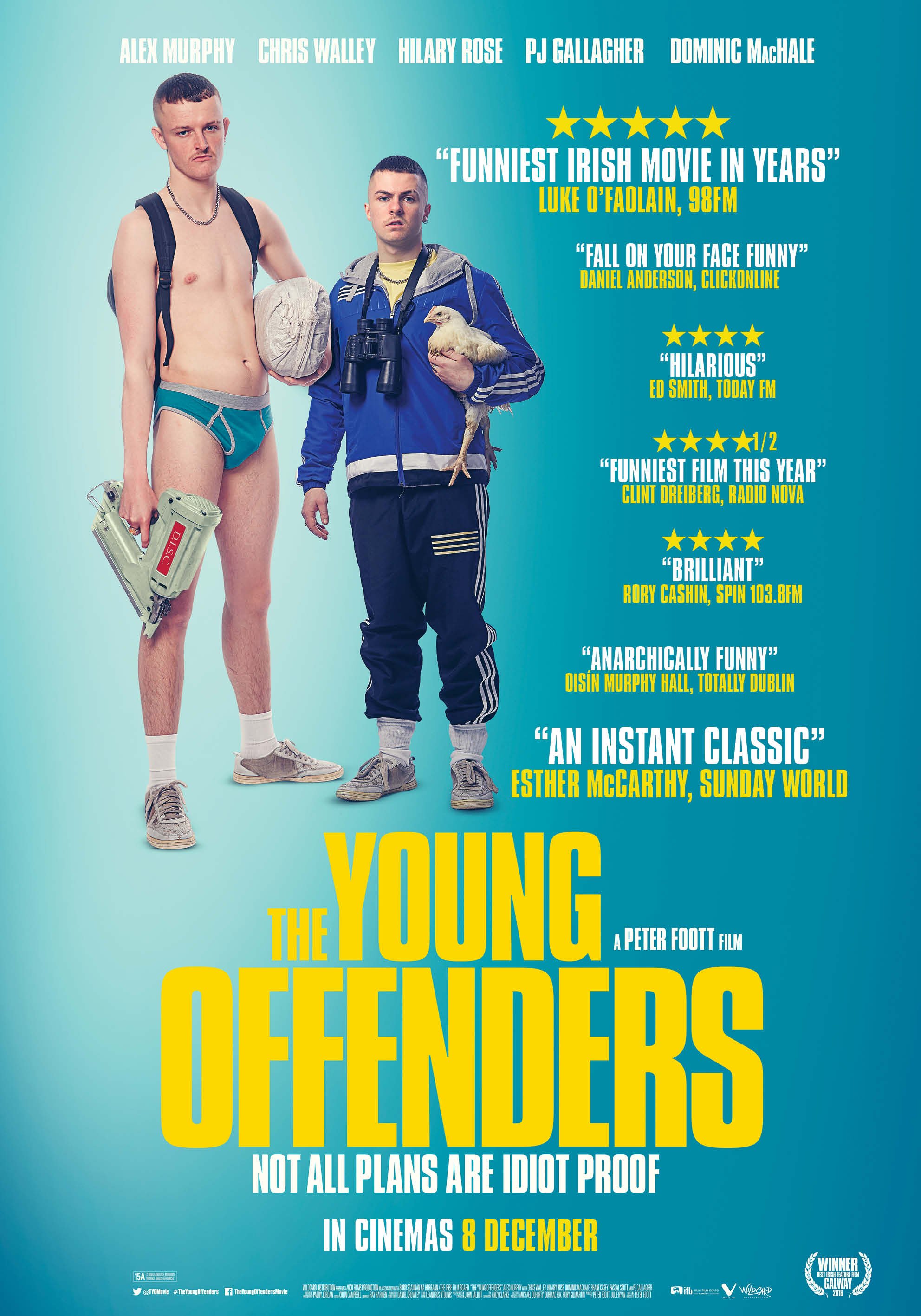 Two teenage boys cycle 160km on stolen bikes pursued by police to find a missing bale of cocaine worth 7 million euro. Set around the real event of Ireland's biggest cocaine seizure in 2007 of 440 million euro. 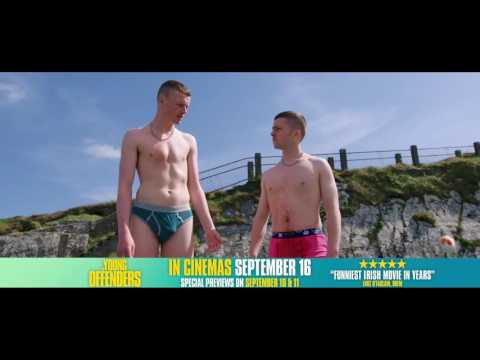 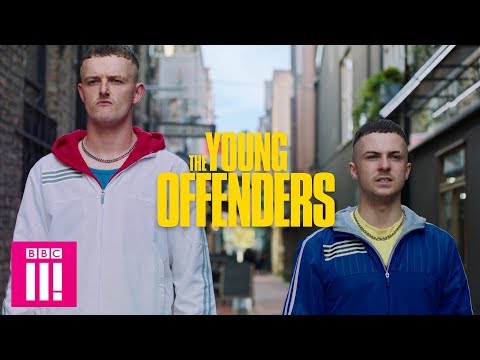 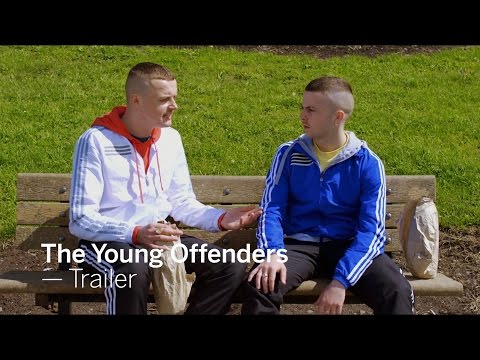 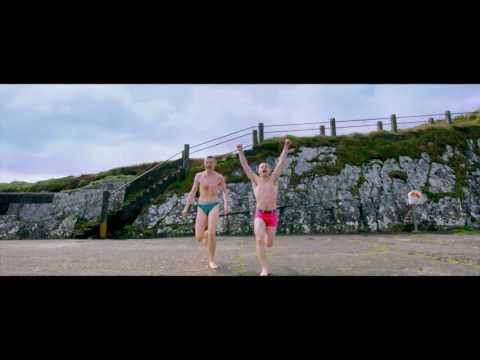