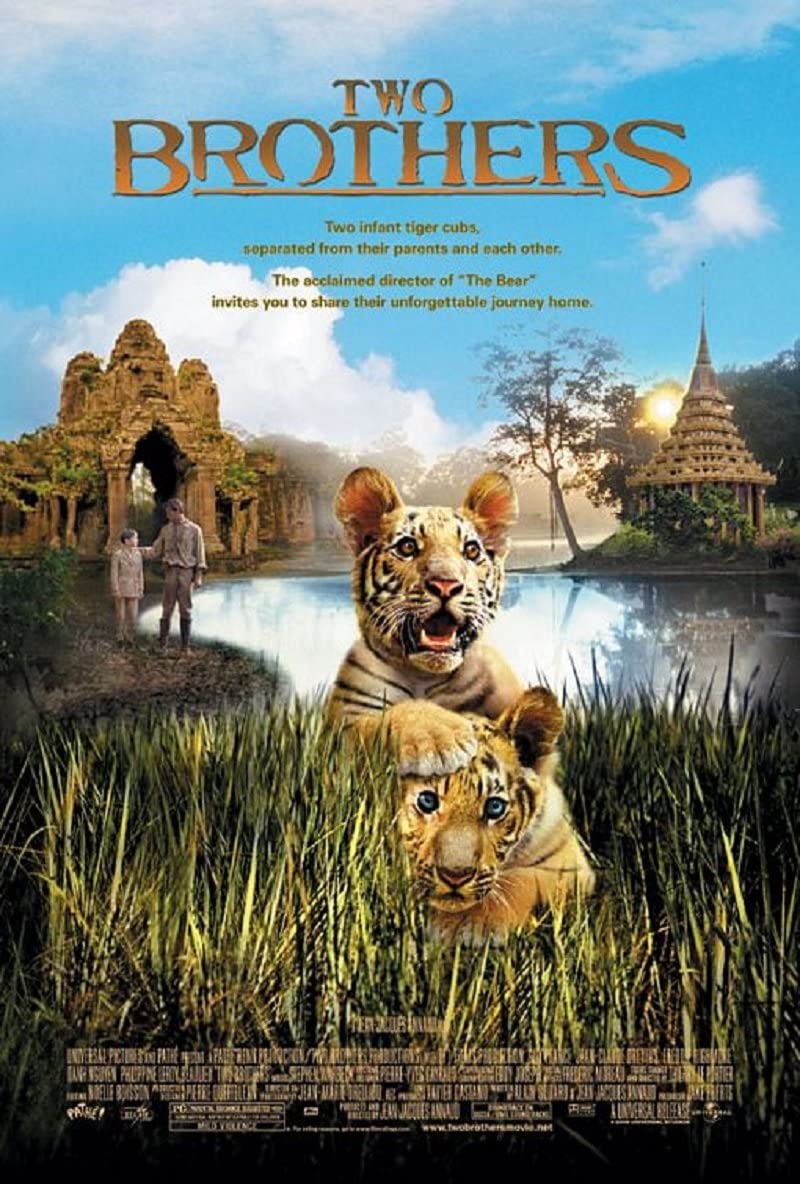 Two tigers are separated as cubs and taken into captivity, only to be reunited years later as enemies by an explorer who inadvertently forces them to fight each other. 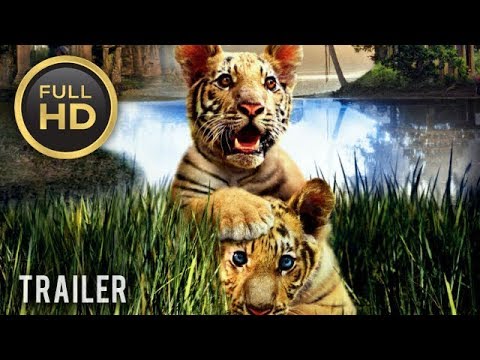