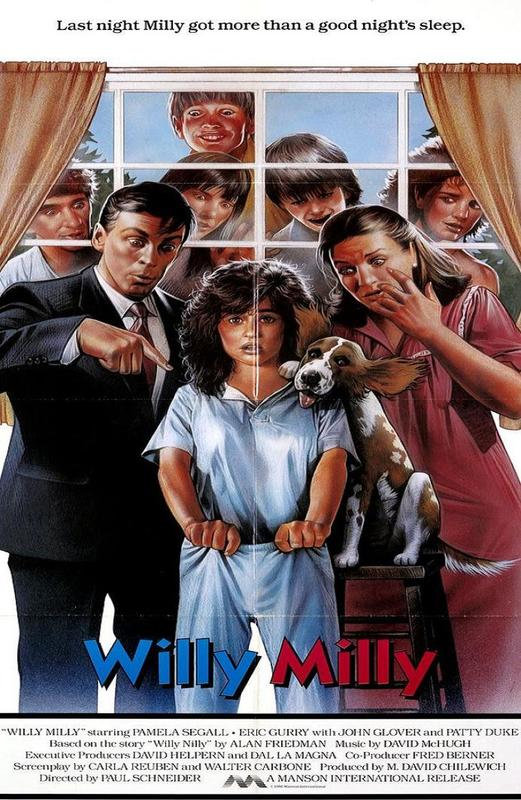 Tomboy Milly wishes to be a boy as she's tired of her mom pushing girly stuff on her and boys are freer. After an eclipse, s/he wakes up with a willy. He gets a haircut and starts at a new school as Willy. 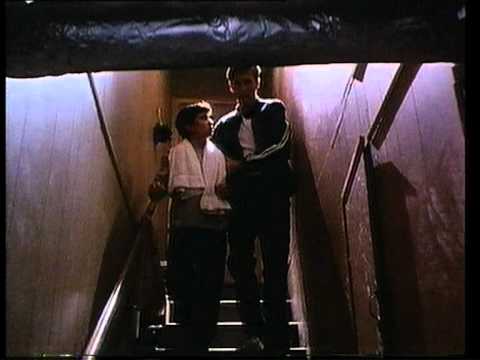 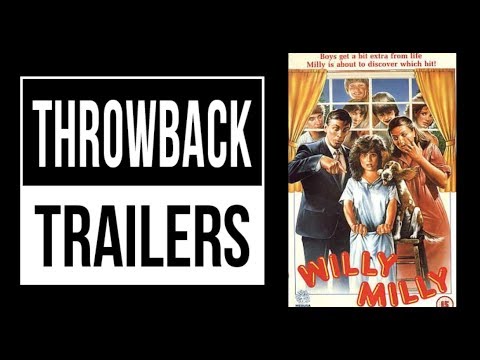 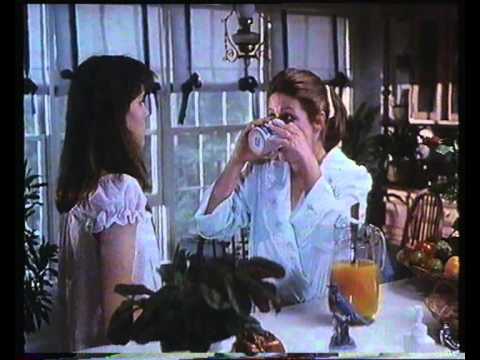 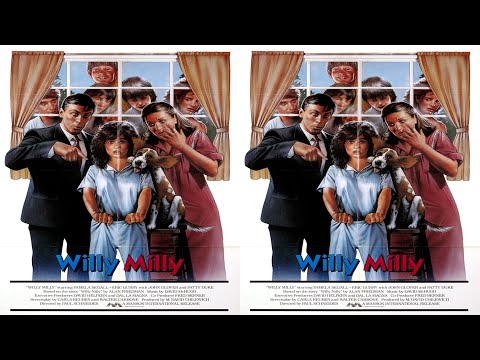